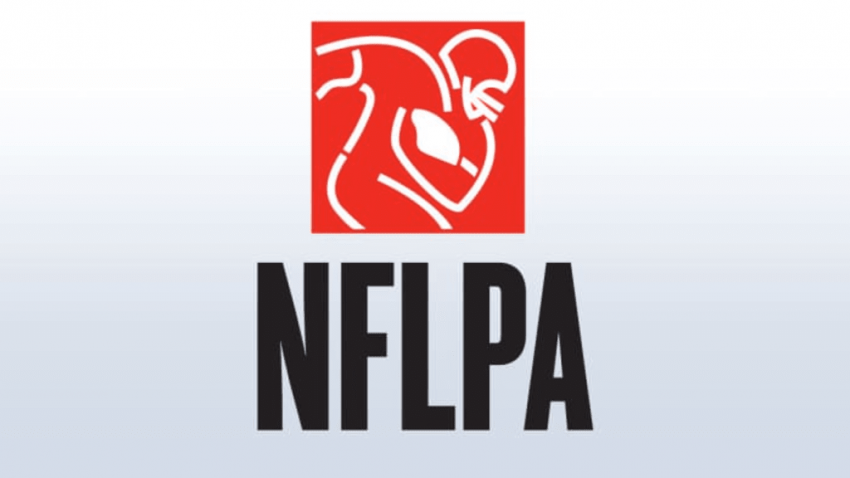 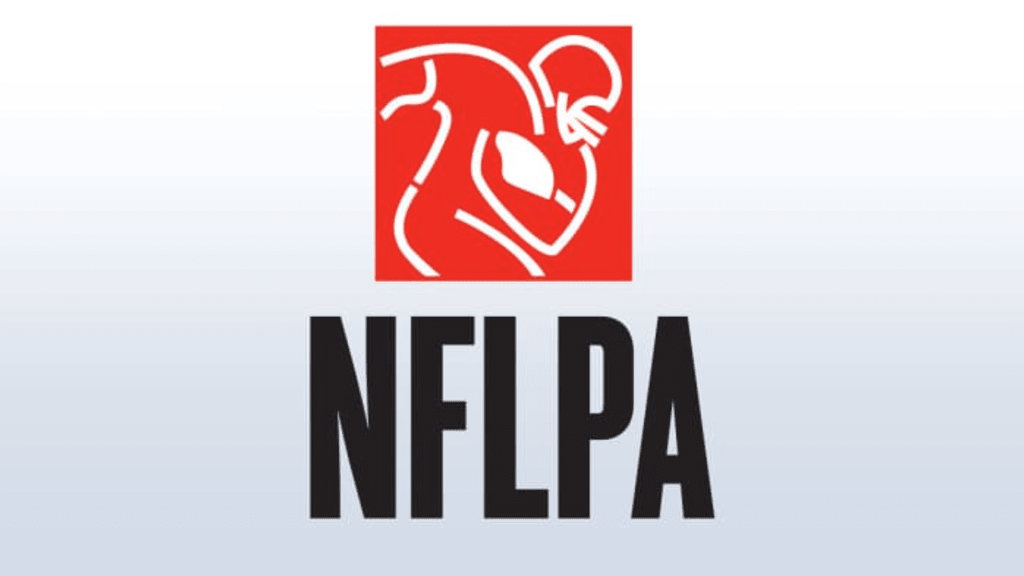 As the NFL prepares to take 32 teams of up to 90 players each to training camp in a pandemic, plenty of talk has surfaced about smaller rosters being used. The NFL Players Association, which in theory should want as many jobs as possible during camp, has expressed a desire to slash the rosters by 10 per team, from 90 to 80.

That’s a maximum of 2,560 players across the league, 320 fewer spots than the league’s teams would have in any other year.

Teams presumably would be permitted to have even fewer than 80, if they choose. Roster size has always been a maximum, not a minimum.