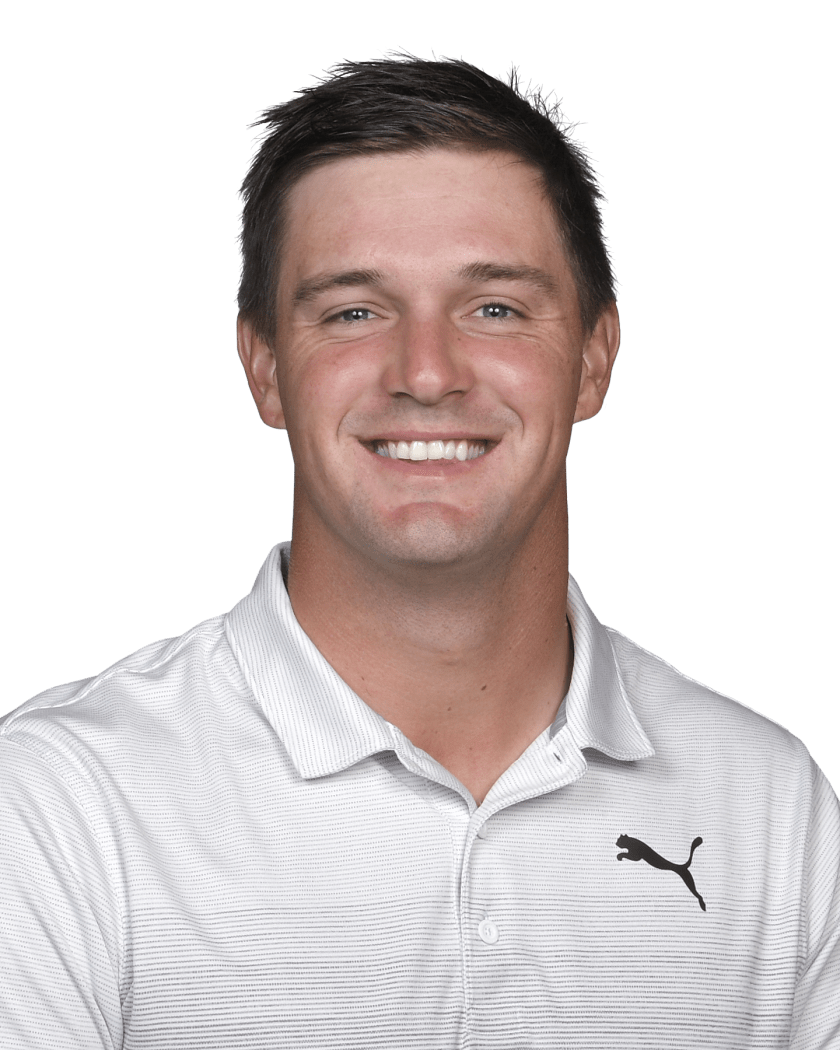 Bryson DeChambeau wasn’t the worst player in the field on the weekend in Detroit in proximity to hole, he actually broke ShotLink.

As it turned out, that was in part because DeChambeau essentially broke the PGA Tour’s ShotLink measurements with his length off the tee.

DeChambeau averaged 329.8 yards per tee shot this week at Detroit Golf Club, and he reached a 350.6 average on the two holes the Tour used to officially measure driving distance. The latter total is the longest achieved by a tournament winner since ShotLink began tracking in 2003, surpassing Tiger Woods’ mark of 341.5 yards at the 2005 Open at St. Andrews. On multiple occasions he attempted to drive the green on a par-4, including Sunday when he opted to let playing partner Troy Merritt hit first on the 399-yard 13th hole as he waited for the green to clear.

“I couldn’t believe I had to do that today on 13. I really could have gotten there, I just pulled it unfortunately,” DeChambeau said. “I don’t do that very often. Hopefully I can have that going on a lot more down the road. That would be a lot of fun.”