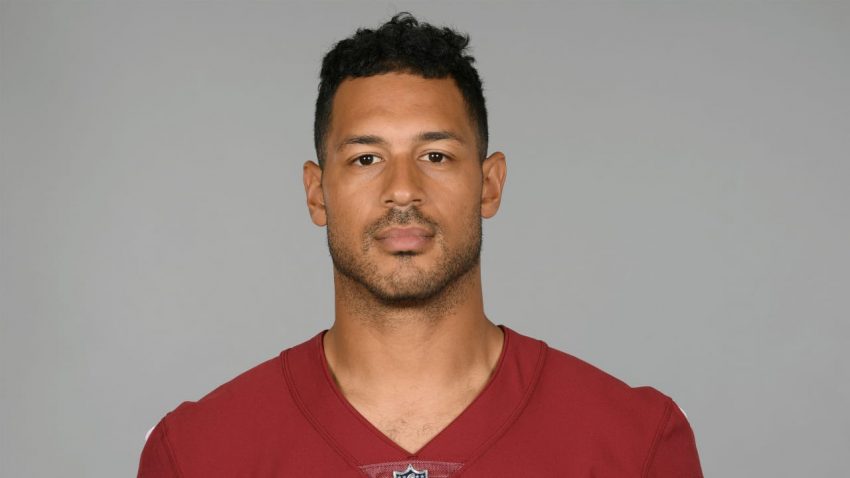 If you’re a player on the Washington Football Team roster, now might be a good time to look into getting an extension. On Monday, the club handed out a four-year, $72 million extension to defensive lineman Jonathan Allen to make him a very happy man. One day later, they have done the same with tight end Logan Thomas — reportedly agreeing to terms with Thomas on a three-year extension, per Mike Garafolo of NFL Network. Originally set to enter a contract year in 2021, Thomas will now be secured through the 2024 season.

The Washington Football Team has agreed to terms on a three-year extension for TE Logan Thomas, sources say. After a breakout year in 2020 with 72 catches, the former QB who made a successful position switch gets paid.