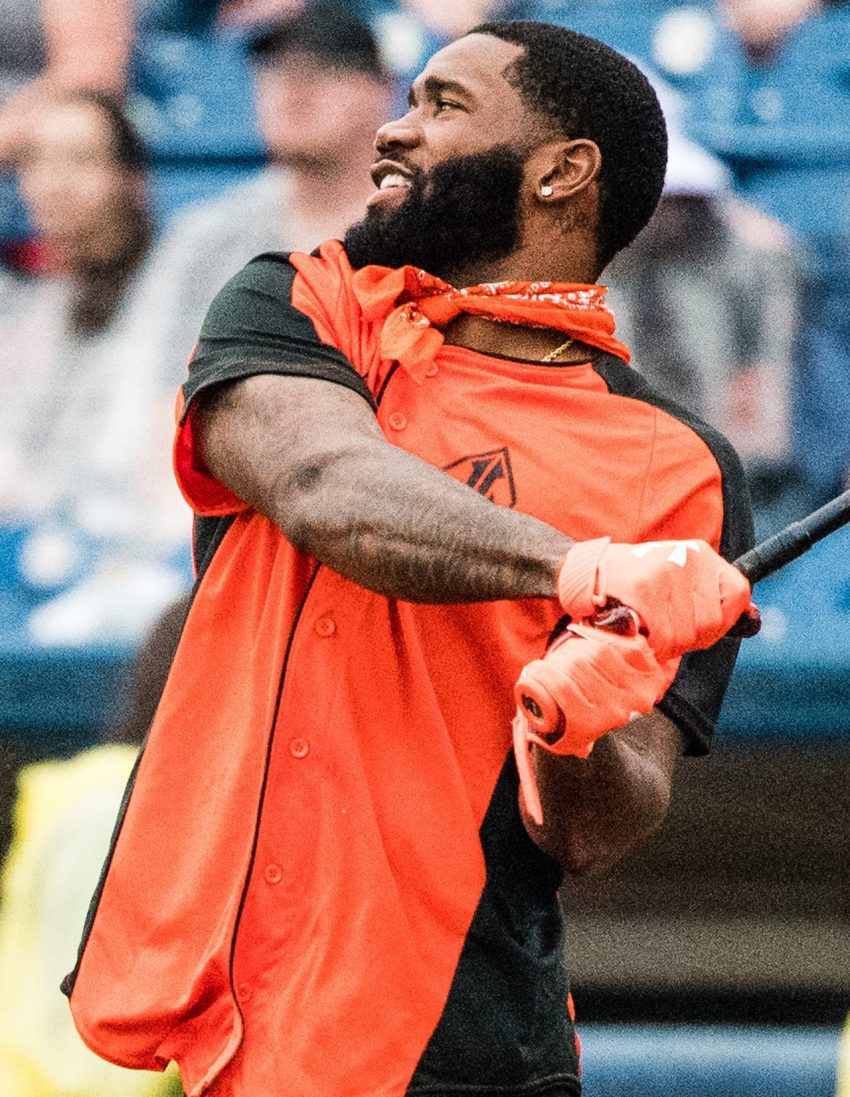 The Xavien Howard era in Miami may be nearing its end. On Tuesday evening, the star cornerback took to social media to formally announce that he has requested a trade from the Dolphins amid a contract dispute. In the lengthy statement, Howard explained his side of the situation, saying that he is feels he is underpaid as one of the better cornerbacks that the NFL has to offer.

“I’ve given my heart and soul to the Miami Dolphins franchise since they drafted me in 2016, and want to make it clear that I love my teammates,” Howard’s statement reads. “They are my family. But what I’ve learned is that the business side of the NFL proves organizations don’t always have a player’s best interest at heart. My experience with the Dolphins the past few seasons has taught me that.

Xavien Howard announced on his IG that he has requested a trade from the Dolphins pic.twitter.com/3tUfTD5RWG