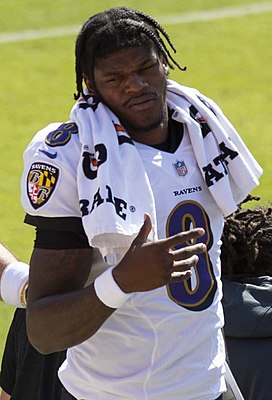 With Jackson absent from practice, Trace McSorley and Tyler Huntley will take a majority of the snaps at quarterback. Kenji Bahar, who spent time with the Ravens in minicamp, has been re-signed and is practicing as the third quarterback.