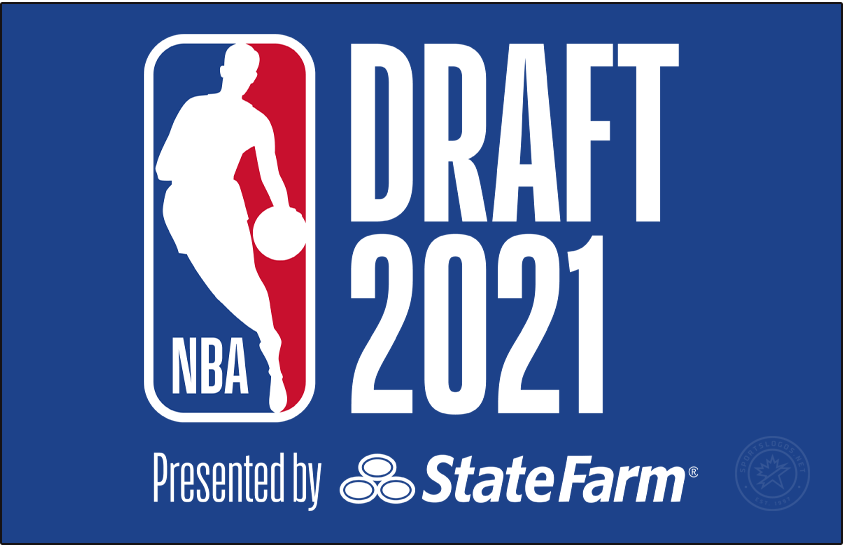 NBA Draft 2021 is being held in July this year and it’s being looked as a very promising draft class this year. The draft is being held at the Barclays Center in Brooklyn on Thursday night at 8 ET. Watch on ABC/ESPN/ESPN+.