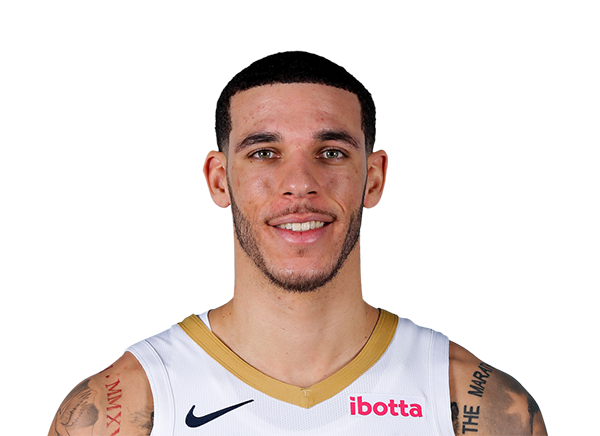 The moment NBA free agency opened at 6 p.m. ET on Monday, Lonzo Ball agreed to a four-year, $85 million offer sheet with the Chicago Bulls, according to The Athletic’s Shams Charania. The New Orleans Pelicans have 48 hours to match his salary or negotiate a sign-and-trade deal with Chicago for Ball.

The former No. 2 overall pick averaged 14.6 points (on 41/38/78 shooting splits), 5.7 assists, 4.8 rebounds and 2.1 combined steals and blocks in 31.8 minutes over 55 games for the Pelicans in his fourth season. He made himself a valuable asset playing next to New Orleans stars Zion Williamson and Brandon Ingram.