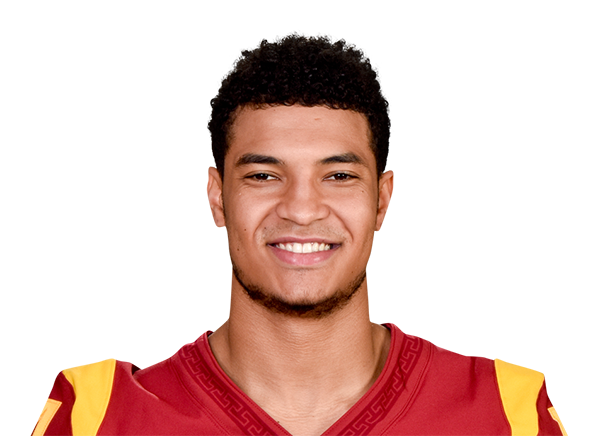 “USC does not condone violence of any kind. We are aware of the situation, and USC’s Office for Equity, Equal Opportunity, and Title IX is reviewing it,” the school said in a statement Monday. “Because of federal student privacy laws, we are unable to share additional information at this time. The student-athlete has been temporarily removed from team activities.”

McCoy was arrested on suspicion of violating California Penal Code Section 273.5(a), which covers domestic violence toward a spouse or other cohabitant, according to a Los Angeles Police spokesperson. McCoy was released on $50,000 bond and has a court date set for Nov. 24, according to the Los Angeles Sheriff’s Department online records.