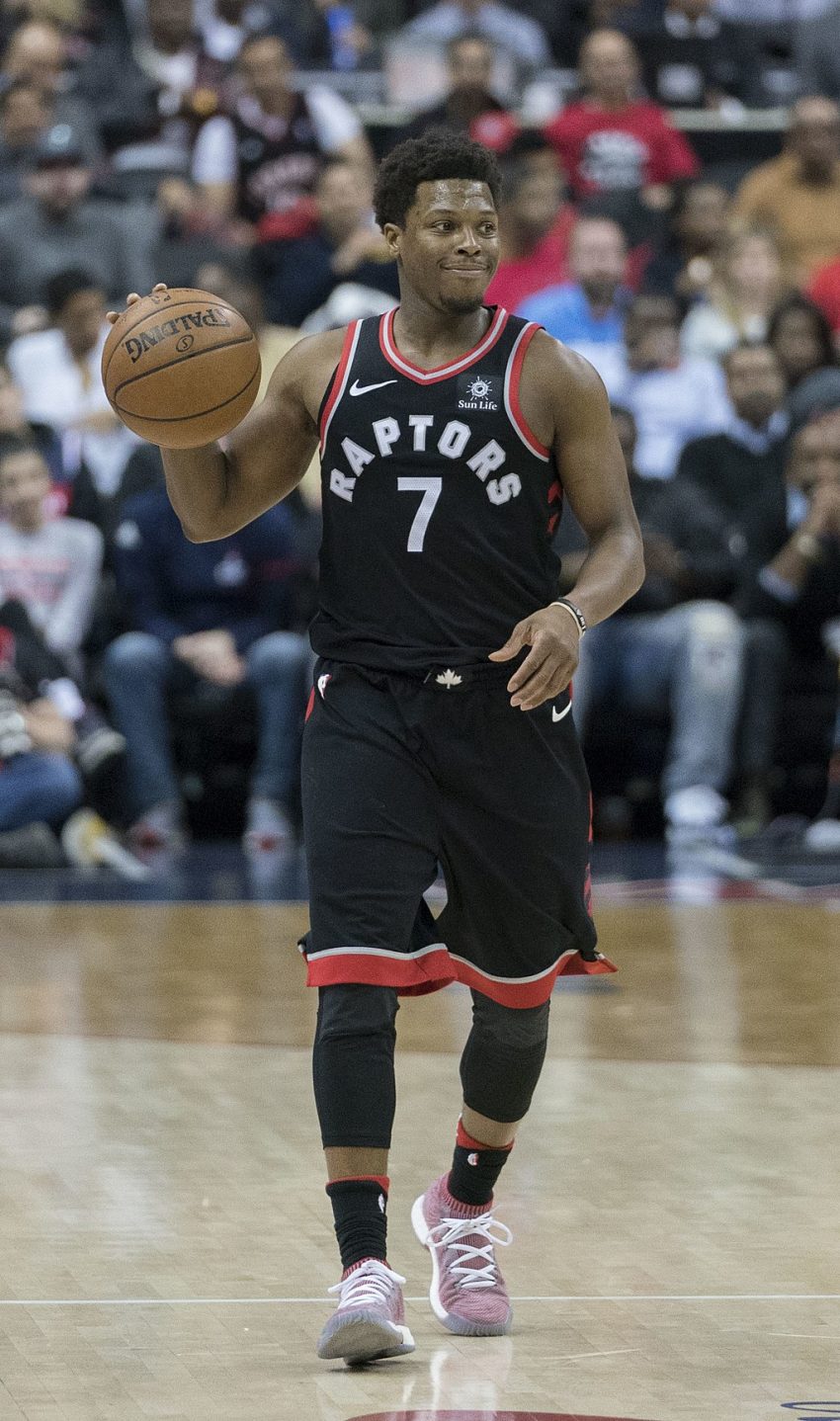 Lowry is set to join the Miami Heat in free agency and is expected to sign a three-year sign-and-trade deal with the Toronto Raptors. Sources have reported that Lowry prefers a three-year deal with no options. The specific terms of the deal have yet to be announced, but Lowry took to Instagram and Twitter to seemingly confirm his move to Miami.

The 35-year-old NBA veteran averaged 17.2 points, 7.3 assists and 5.4 rebounds per game last season. His move to Miami will give him the opportunity to play with Heat’s star Jimmy Butler.