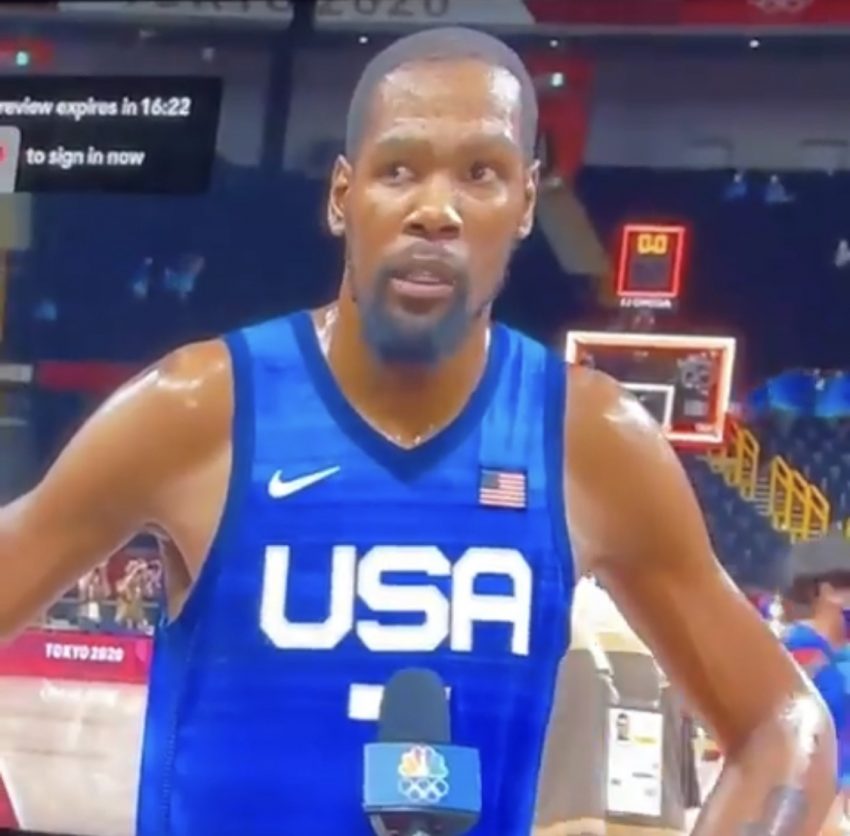 Kevin Durant’s case as the greatest Olympic basketball player ever is growing by the game.

For the third straight Summer Olympics, Durant has been an offensive powerhouse as he has overwhelmed the challenges of the international game with his spectacular shooting skills. He was unstoppable in London, was unconscious in Rio and has been the lifeblood of a flawed Team USA in Tokyo.

Durant’s shooting rescued the Americans again Tuesday as they overcame a 10-point deficit to beat Spain 95-81 and advance to the semifinals of the Olympic men’s basketball tournament, in which they will play either Australia or Argentina on Thursday.

“We’ve got to finish it,” Durant said. “We’re supposed to be here. For us it’s about getting the gold.”