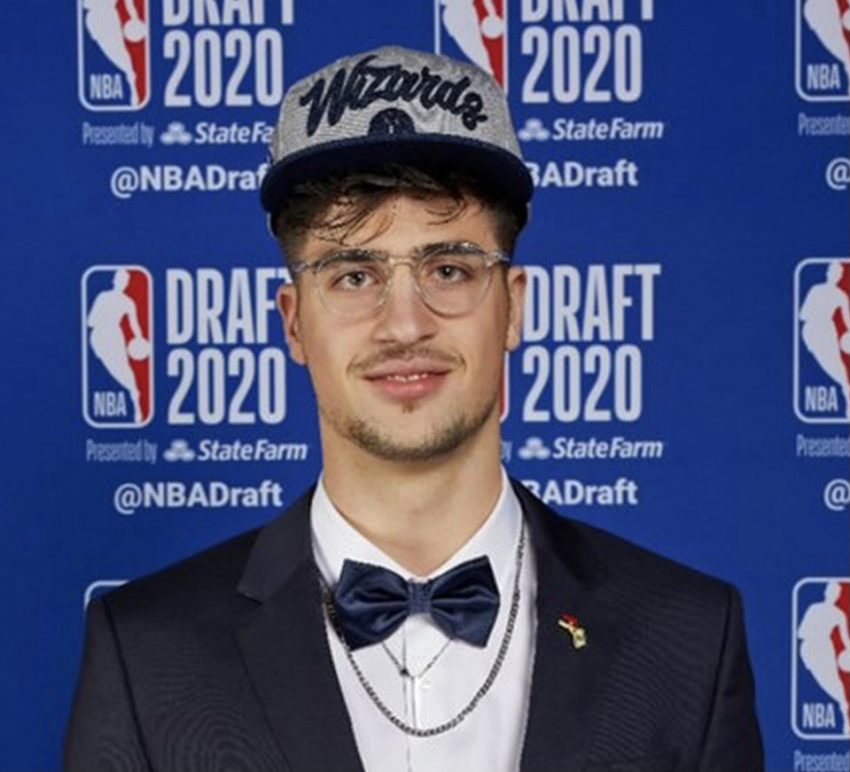 Deni Avdija was drafted at 9th overall by the Washington Wizards during the NBA Draft, and was the first player born in Israel ever to be drafted in the Top 10 of the NBA Draft.

Deni finished the season averaging 12.9 points, 6.3 rebounds and 2.7 assists per game in the Israeli League. In the EuroLeague, Avdija averaged four points, 2.6 rebounds and 1.2 assists in 14.3 minutes per game.

The Washington Wizards selected Deni at number 9 and some say was the biggest steal and the most underrated of the draft. The Wizards can see him have a chance to become not just a 3-and-D type of wing, but a guy who can also be a secondary playmaker as well. Great upside.

Many mock drafts had Deni going #5 to Cleveland. Wizards has some luck.