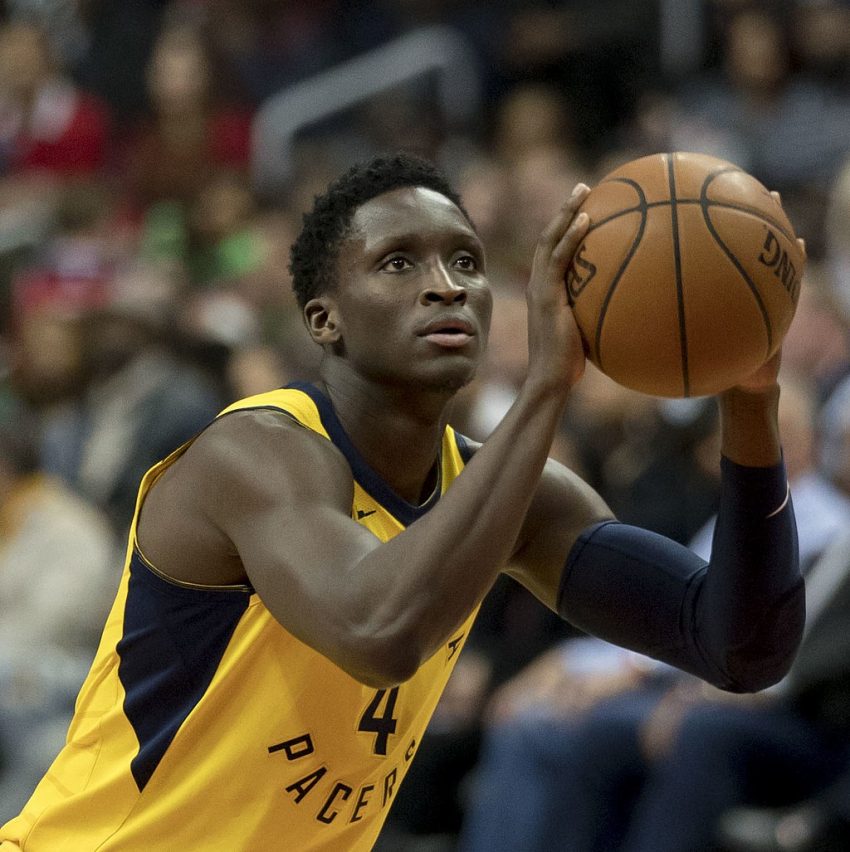 Houston Rockets guard Victor Oladipo recently turned down a two-year, $45.2 million maximum contract extension, the most the franchise could offer him before the end of the regular season, sources told ESPN.

As expected, Oladipo is pursuing a longer-term deal, sources said, something that the collective bargaining agreement doesn’t allow the Rockets to offer him until the offseason.

Oladipo is in the final year of a four-year, $85 million contract, which leaves the Rockets with decisions to make prior to the March 25 trade deadline — including whether they’ll make him available in trade talks. The transitional state of the Rockets’ roster makes it likely they’ll listen to overtures as they continue to get to know Oladipo — and he gets to know them — since the mid-January trade that brought him from the Indiana Pacers as part of the James Harden blockbuster.

Victor Oladipo turned down a two-year, $45.2M contract extension from the Rockets, per @wojespn

Dipo is expected to pursue a longer-term deal pic.twitter.com/bcQ7RoRCtA