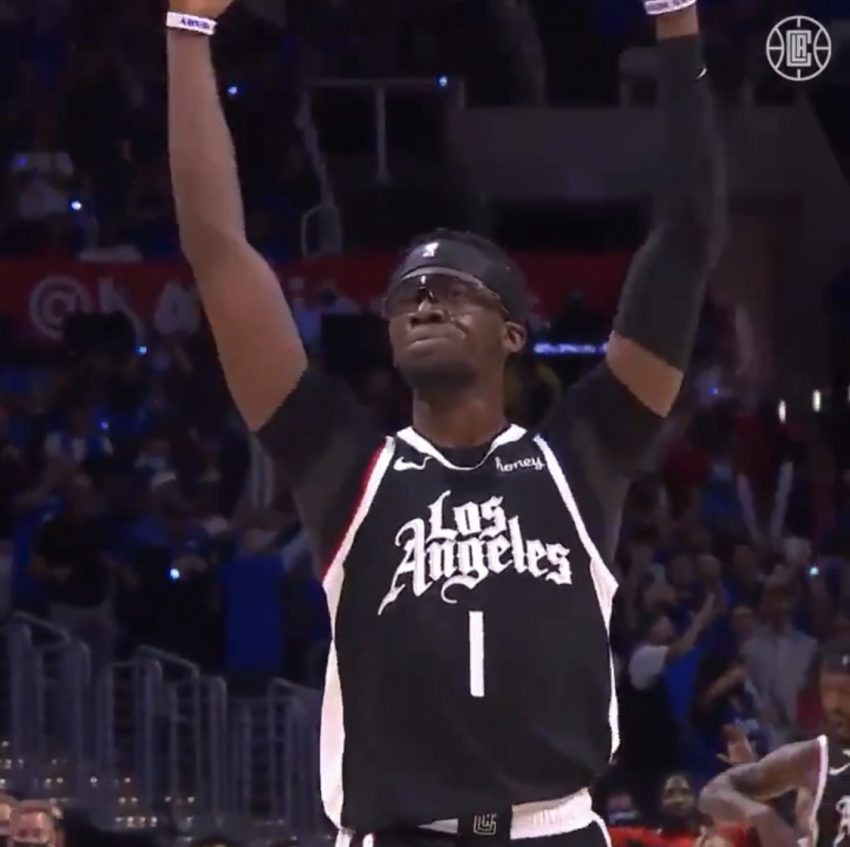 Paul George scored 27 points and the Los Angeles Clippers pulled away in a dominant third quarter, beating newly returned Chris Paul and the Phoenix Suns 106-92 on Thursday night in Game 3 of the Western Conference finals.

Kawhi Leonard remained out with a right knee sprain, leaving George to carry the load again. After missing two crucial free throws in a one-point loss in Game 2, Paul had 15 rebounds and eight assists and played a game-high 43 minutes. He made 6 of 7 free throws.

The Suns have listed Chris Paul as probable for tomorrow’s Game 3 vs. the Clippers. pic.twitter.com/5tW04yHzE0

Devin Booker and CP3 in the 🏠