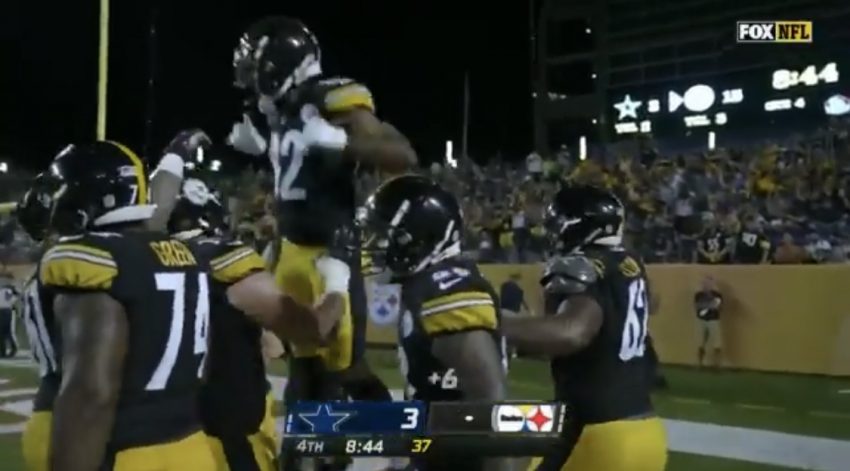 The Pittsburgh Steelers and Dallas Cowboys squared off in the Hall of Fame game, and it was the Steelers who came out victorious 16-3.

It had been since 2019 the National Football League had a preseason game. In 2021, with the official preseason cut from four to three games, the Dallas Cowboys and Pittsburgh Steelers stayed with four exhibition games. That fourth game was the annual Hall of Fame game which takes place in Canton, OH to kickoff the preseason.

With both teams brimming with potential, their veterans were nothing but onlookers Thursday night, but that didn’t mean there weren’t players fighting for their professional lives.