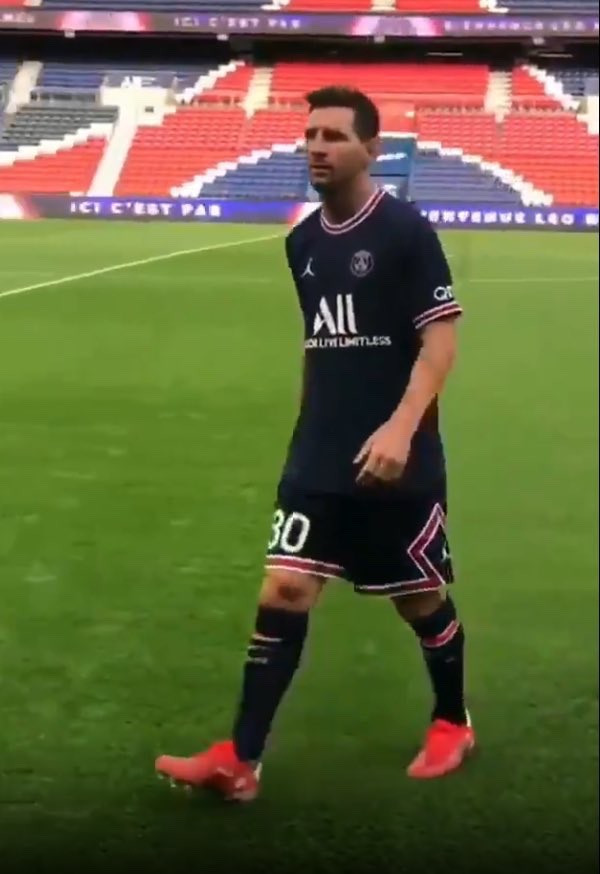 Messi is expected to sign a deal with Paris Saint-Germain, PSG, following his departure from Barcelona.

Jorge, the father of the Argentine, had earlier confirmed that his son would join PSG.

Reports state that Messi has signed a two-year contract with PSG that gives him a $41 million annual net salary, including bonuses. The contract also contemplates an option for a third year. That’s a big contract for any player, let alone a forward who has already turned 34.