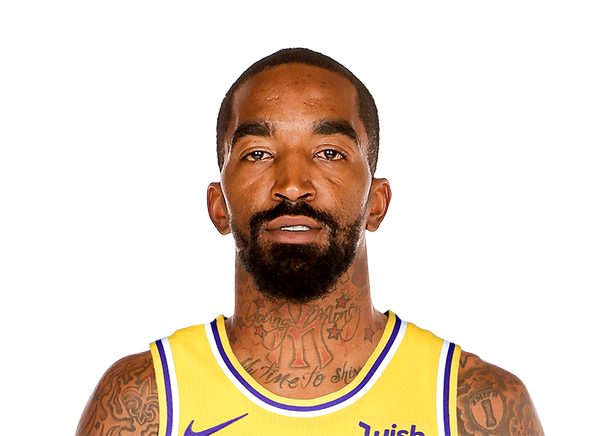 The 35-year-old is retired now and about to embark on a new adventure, enrolling at North Carolina A&T State University, one of the nation’s top HBCUs, to pursue a degree in liberal studies. Maybe those NBA scouts were right after all.

“So, this is whenever,” said Smith, shortly before he split the fairway with his opening drive during the pro-am at the Wyndham Championship.

The 6-foot-6, 200-pounder starts classes on Aug. 18. He is also waiting on the NCAA and to sort out his eligibility, and when it does, Smith, who plays to a 5 handicap, is looking to join the Aggies’ golf team.

“It’s a big deal for A&T. It’s a big deal for him,” said Richard Watkins, who coaches both the men’s and women’s teams and was in Smith’s gallery on Wednesday. “It’s not very often that somebody in his position really has an opportunity to have a thought, a dream, an idea, and to be able to go ahead and move in that direction.

“He’s a former professional athlete, but (it’s) a unique set of circumstances. He didn’t go to college, never matriculated, the clock never started.”

The 35-year-old J.R. Smith is enrolling at North Carolina A&T State University to pursue a degree in liberal studies and also is waiting on the NCAA and to sort out his eligibility so he can join the Aggies’ golf team. https://t.co/jiROvIapCm