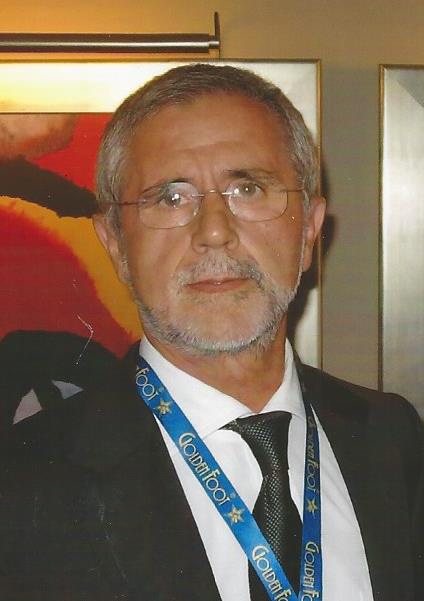 Legendary Germany and Bayern Munich striker Gerd Muller has died at the age of 75.

His total of 365 Bundesliga goals remains a German record, while his single-season high of 40 was only beaten by Robert Lewandowski last term.

One of the greatest goalscorers in the history of the game 🙏 pic.twitter.com/d55Zwy3fwc

One of the all-time greats 🙏 pic.twitter.com/FuCQHXOFb8