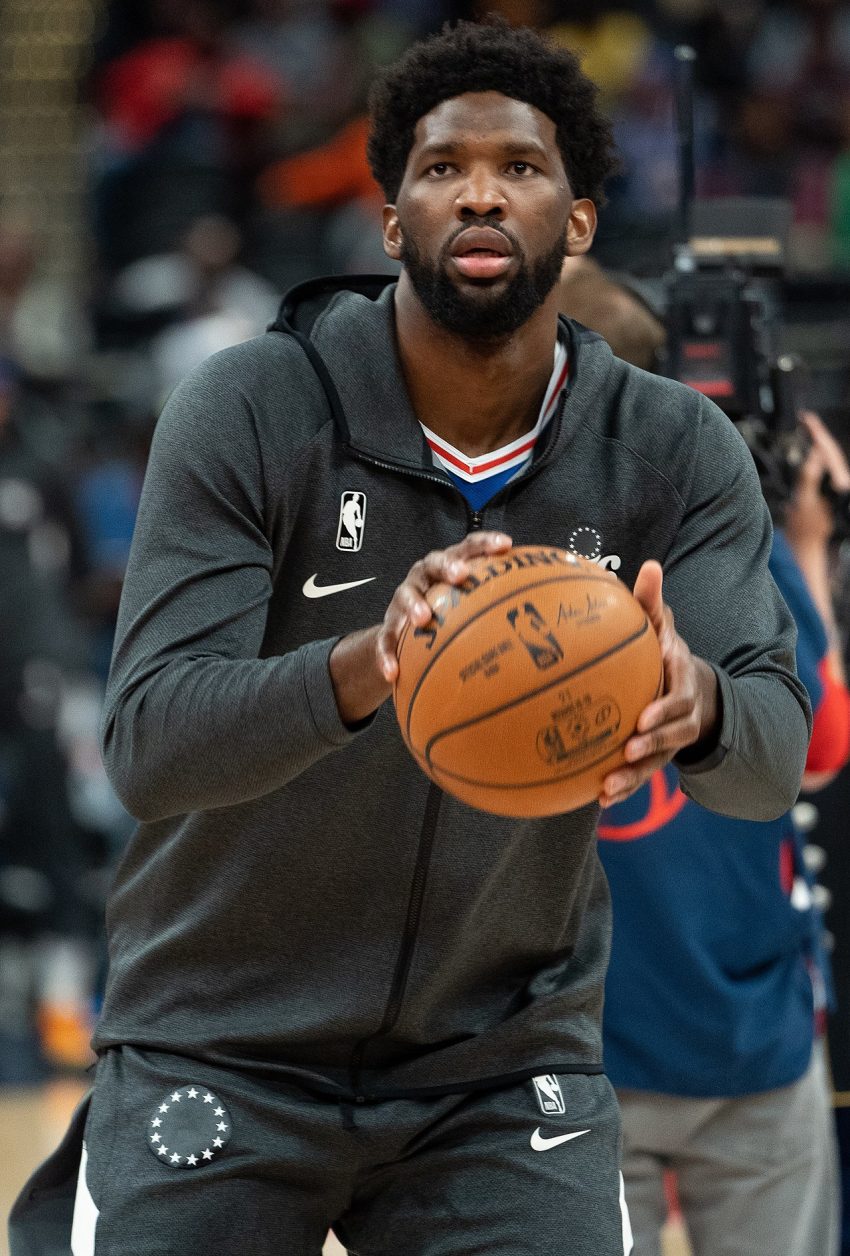 Sixers star center Joel Embiid is finalizing a four-year, $196 million supermax extension that will keep him under contract with Philadelphia through the 2026-27 season, sources told ESPN.

The extension keeps Embiid under contract with the Sixers through the 2026-27 season for a total of $261 million. The four-time All-Star already was set to make $65 million over the final two years of his current deal.

Embiid, who represented himself in the negotiations, became eligible for a supermax extension this summer after finishing second in MVP voting and second-team All-NBA with averages of 28.5 points and 10.6 rebounds in 51 regular-season games in 2020-21.

Danny Green said Joel Embiid and Tobias Harris both pushed hard to keep him in Philadelphia throughout the off-season, with Tobias calling him frequently up until he signed