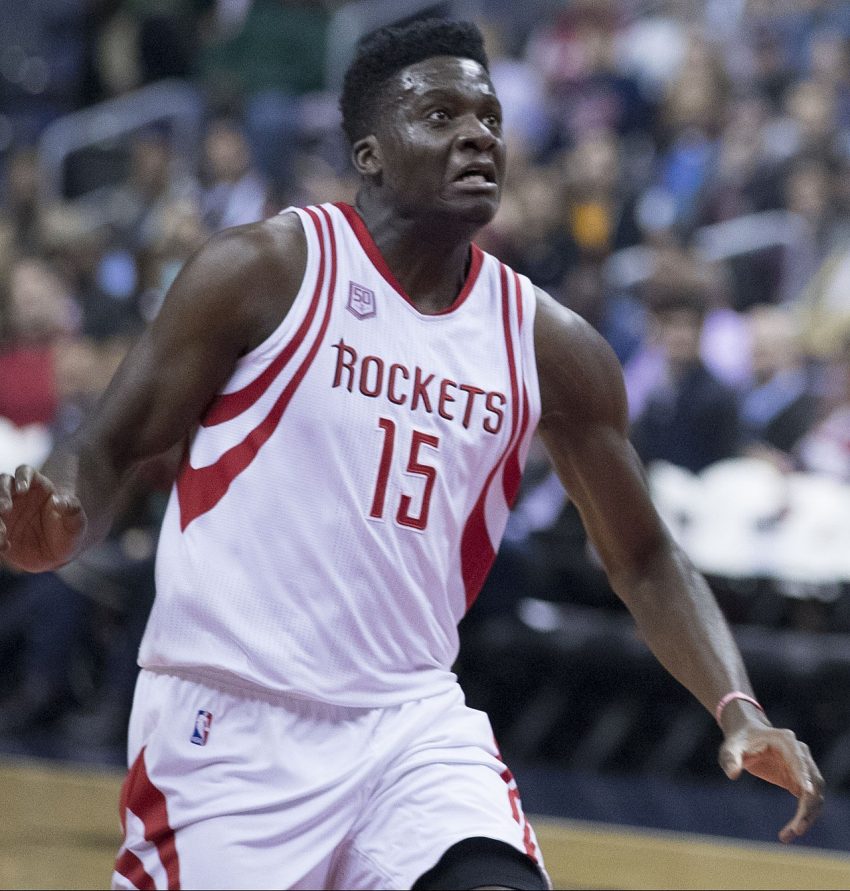 Playing just 21 minutes per game last season, Millsap had his smallest role since his rookie season 14 years ago. The 6-foot-7 36-year-old has become more of a center as his mobility has waned. But he’s still effective as a smart defender and capable jump-shooter.

Denver poached Jeff Green from Brooklyn, where he was pretty effective. So, this turns into a swap with Millsap. It might allow Johnson, who was expected to take Green’s role, to play more forward.

Free agent Paul Millsap has agreed to a deal with the Brooklyn Nets, his agent DeAngelo Simmons told @TheAthletic @Stadium.

Paul Millsap has agreed to a deal with the Brooklyn Nets, per @ShamsCharania pic.twitter.com/rjooWXm3cl