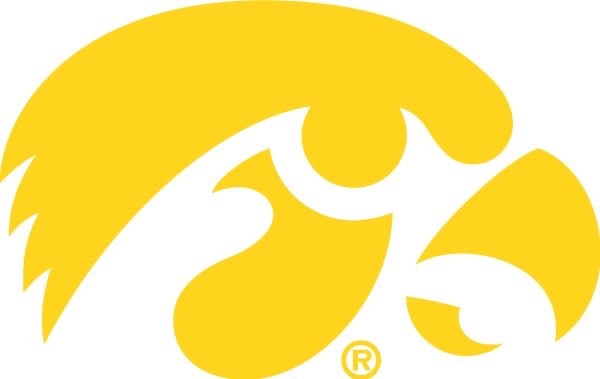 No. 12 Iowa won its sixth-straight game in the Cy-Hawk series knocking off No. 10 Iowa State, 27-17, at Jack Trice Stadium Saturday.

The Hawkeyes defense, which was strong in the season opener against Indiana, dominated again with a barrage of turnovers.

TD pass from Dekkers to Tarique Milton. Iowa State, though, can’t get the onside. It gets a stop but there’s only 1:53 left. Iowa punts into the end zone.

GameDay is at Iowa State today but their guest picker was Iowa fan Ashton Kutcher.