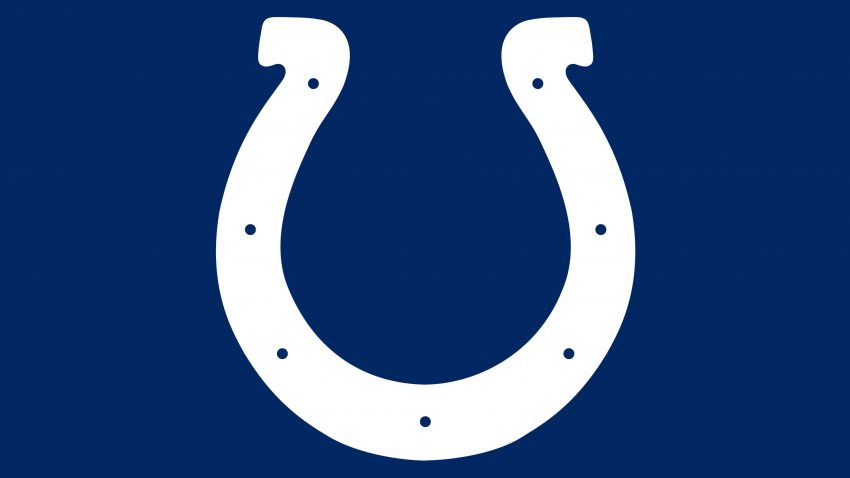 The Indianapolis Colts’ 2021 season will be featured in a new in-season version of HBO’s “Hard Knocks.” The series will premiere Nov. 17.

On Thursday night, the NFL announced an in-season version of Hard Knocks that will feature the Indianapolis Colts, who do not lack for drama even without omnipresent cameras and microphones. The series will premiere Nov. 17 (10 p.m. ET) on HBO and streaming on HBO Max and figures to include plenty of behind-the-scenes focus on quarterback Carson Wentz, as he tries to resurrect his career after his trade from the Philadelphia Eagles to reunite with coach Frank Reich, and linebacker Darius Leonard, one of the game’s best defensive players. The Colts also have one of the most colorful and candid owners in sports in Jim Irsay.

Hard Knocks is following the Indianapolis Colts for the rest of the season pic.twitter.com/FlOde2TdJH

News: The Indianapolis Colts will become the first-ever team featured for an in-season edition of Hard Knocks. The episodes, produced by @HBO and @NFLFilms, will premiere Nov. 17 and continue every Wednesday night through the end of the Colts’ season.