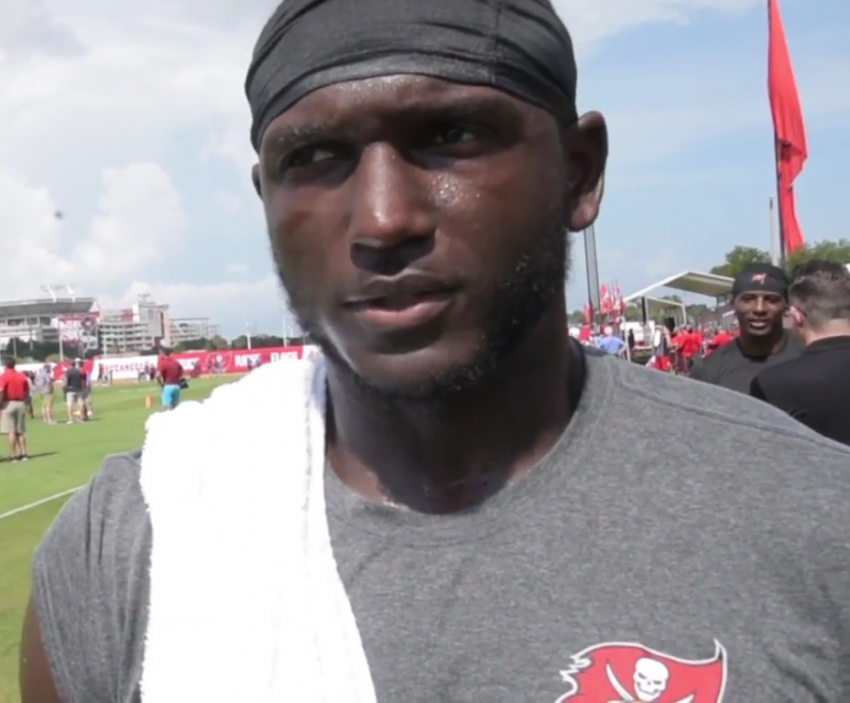 Godwin will stick around in Tampa with the defending Super Bowl champion Bucs in a move that made the most sense to try to keep the team’s top targets intact for quarterback Tom Brady﻿. Tampa can still strike a long-term deal with Godwin, one that could end up backloaded to remove some financial pressure from the team’s immediate situation, but the tag ensures Godwin won’t land somewhere else in 2021.

As he said last month, Godwin is fine with such an outcome, because winning makes him happy — and a projected tag number of $15.808 million doesn’t hurt, either.

“I’m not going to put myself in a situation where I’m going to be miserable for some years to come just for a couple extra dollars,” Godwin said. “I think my happiness is paramount in all of this and part of that happiness is winning.”

Buccaneers informed WR Chris Godwin he is being franchise tagged, per source.

The Buccaneers told WR Chris Godwin he is getting the franchise tag, per @AdamSchefter pic.twitter.com/RV8JnxTgHs