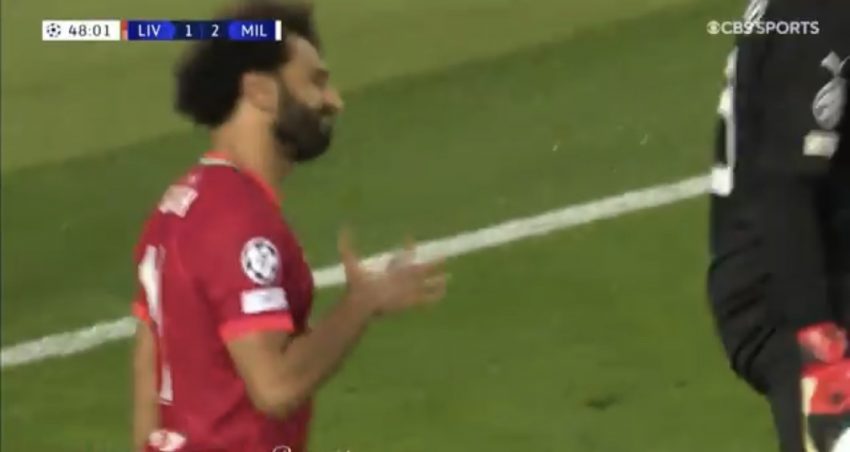 Jordan Henderson was Liverpool’s match winner in a thrilling Champions League clash with AC Milan, a second half volley ensuring that a topsy turvy five goal thriller at Anfield ended with Jurgen Klopp’s side 3-2 winners.

In their first Champions League match for more than seven years, Milan seemed blown away by the occasion and the intensity with which Liverpool attacked them. Trent Alexander-Arnold’s cross deflected off Fikayo Tomori to give the hosts a ninth minute lead and when Ismael Bennacer conceded a penalty for a clumsy handball off Andrew Robertson’s shot it seemed the writing was on the wall for the Rossoneri.