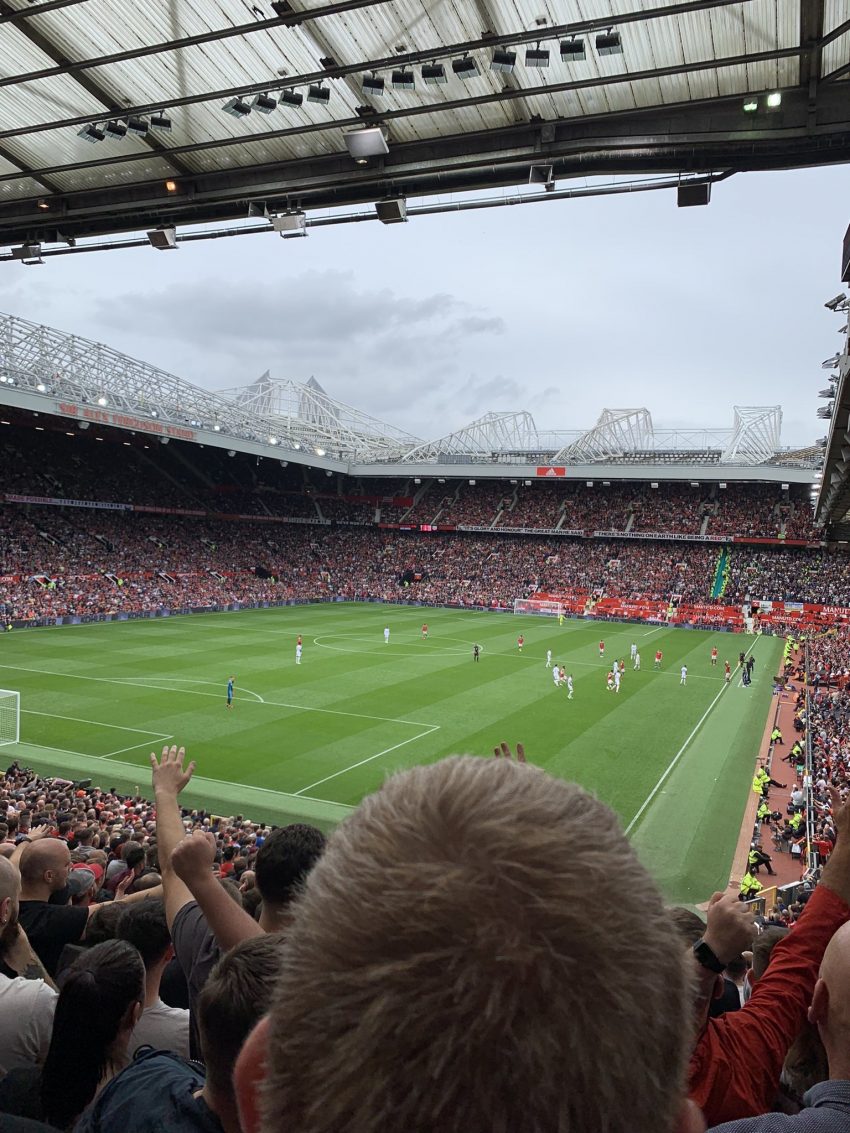 Fernandes’s slickly taken first-half strike came via the kind of rapid-tempo that will delight Solskjær. From near halfway Scott McTominay pinged the ball to Pogba whose instant relaying of it had Fernandes pulling the pass down with a feathered touch, then beating Illan Meslier, the Leeds goalkeeper, from a finish that pin-balled home off the latter’s right leg.

Time for the starboy to shine 😈 pic.twitter.com/K9RqX61wqg