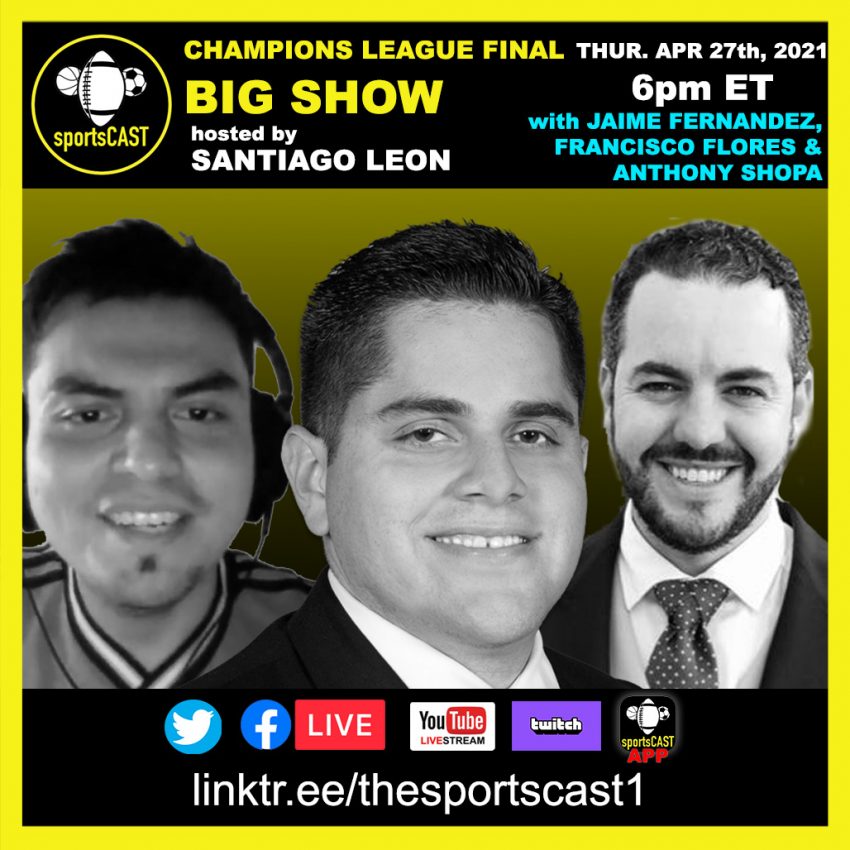 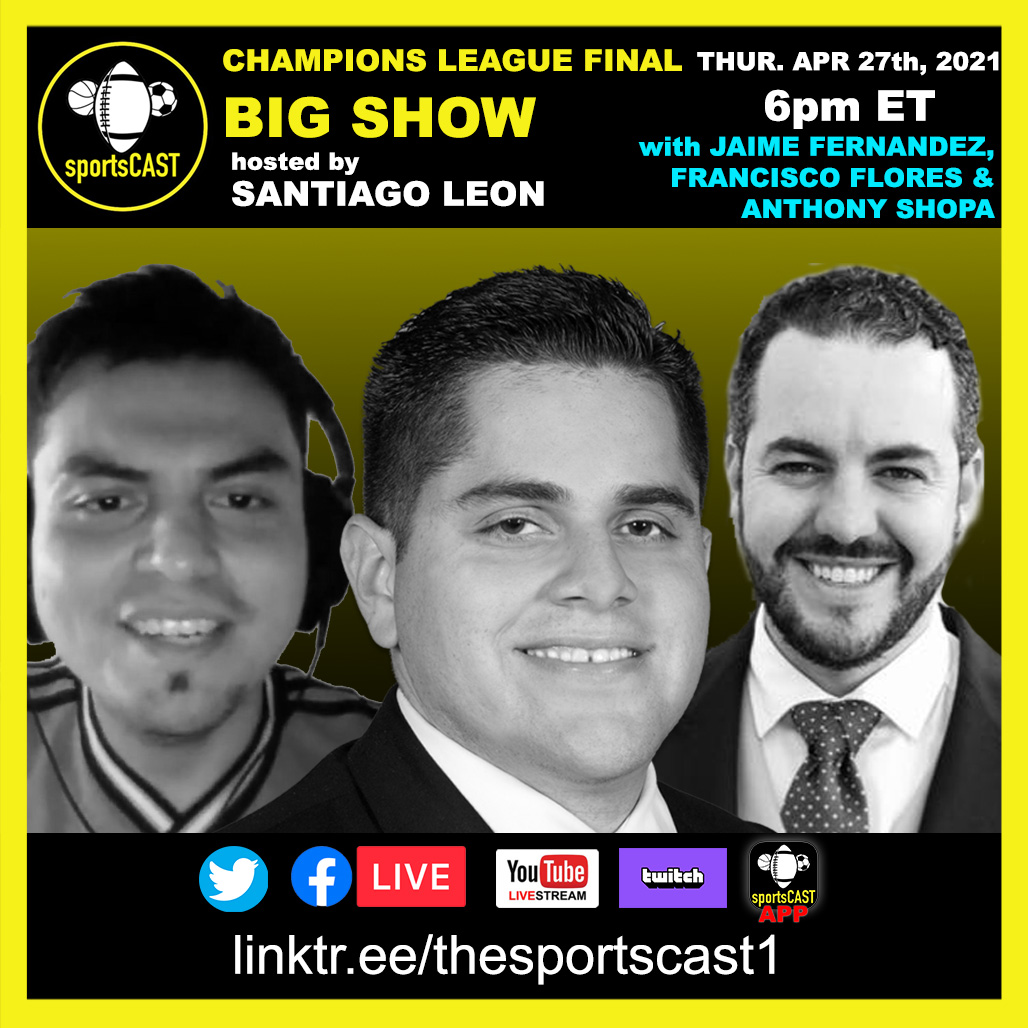 The sides met three times this season, with Chelsea winning two of those encounters. The latest was a 2-1 victory on May 8 in Manchester. Despite that record, Manchester City won the league title and league cup this season, while Chelsea, without a trophy so far this year, qualified for next season’s Champions League after finishing fourth this past Sunday.

What advantages does Man City have?

What advantages does Chelsea have?

Manchester City has both a great offense and a solid backline. None of it could come together if not for midfielder Kevin De Bruyne. The Belgian star has made the difference for Pep Guardiola’s side, helping the team generate plenty of offense thanks to his superb passing and consistency. When not playing on the wing, De Bruyne can play deeper, where he excels under Guardiola’s triangular system.

The game will have a limited capacity of 12,000 in a venue that would comfortably fit 50,000 fans. The match was moved from Istanbul to Porto earlier this month after a travel ban was placed by the British government on Turkey as it pertained to English fans because of rising virus infection rates.

The game, in the event of a draw after 90 minutes, will feature 30 minutes of extra time. Should the overtime fail to produce a winner, a penalty-kick shootout will be used to determine which team wins the Champions League.

Will Guardioloa do something different?

Any lineups predictions?
Many players have a great claim at starting. You have the fullback dilemma of whether It’s Joao Cancelo or Oleks Zinchenko starting with Kyle Walker who seems locked in at his spot.

Will Pulisic start or start from the bench?

What will happen if it goes to penalties?