West Ham had a remarkable season finishing 5th, qualifying them to the Europa League. Tottenham also made it with Garith Bale scoring two goals in their win against Leicester 4-2. Arsenal will not be in neither European competition next season.

Fulham, West Brom, and Sheffield United got relegated weeks ago and will be heading to the English 2nd Division the Championship.

And of course, Manchester City Champions of the Premier League. 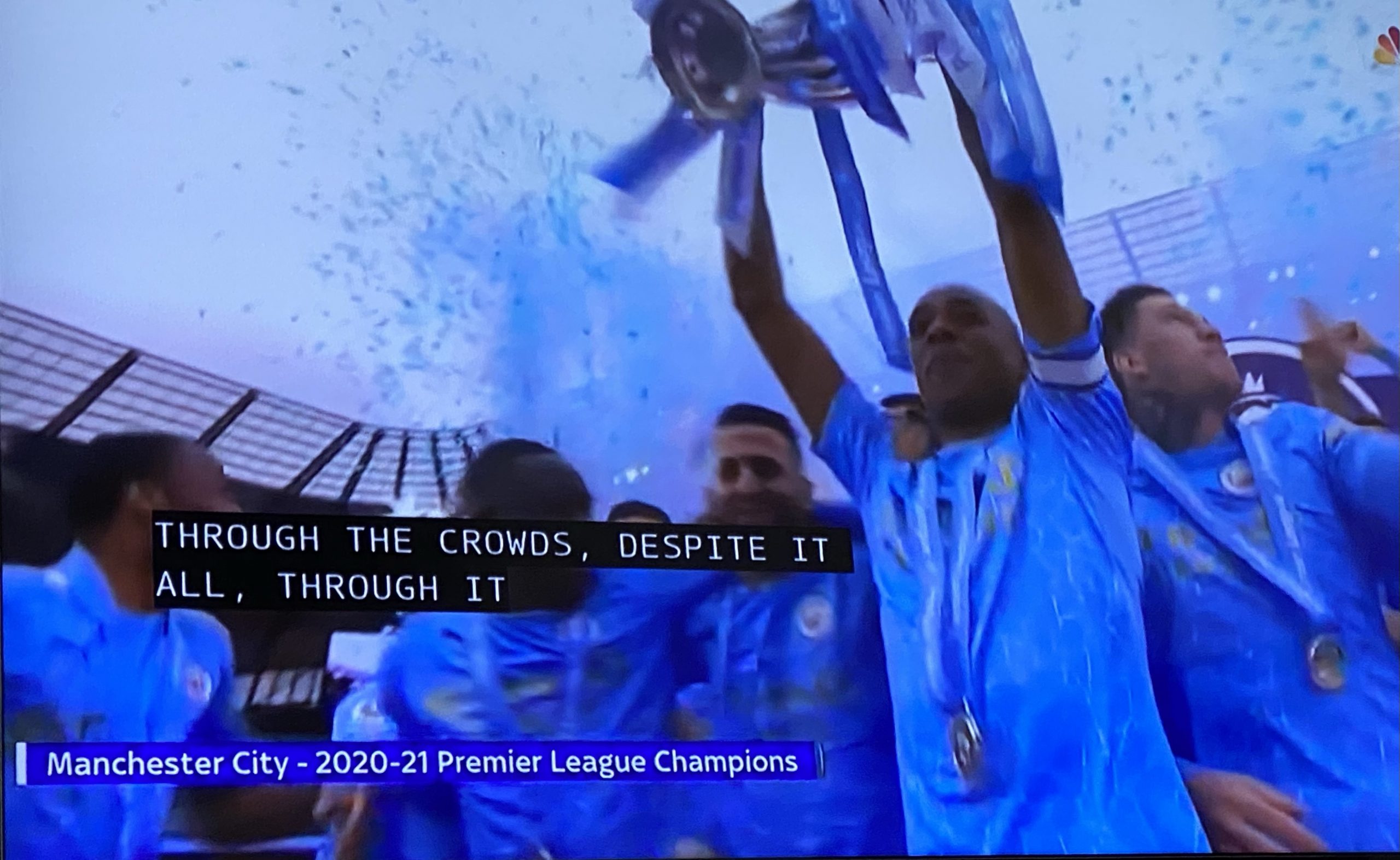