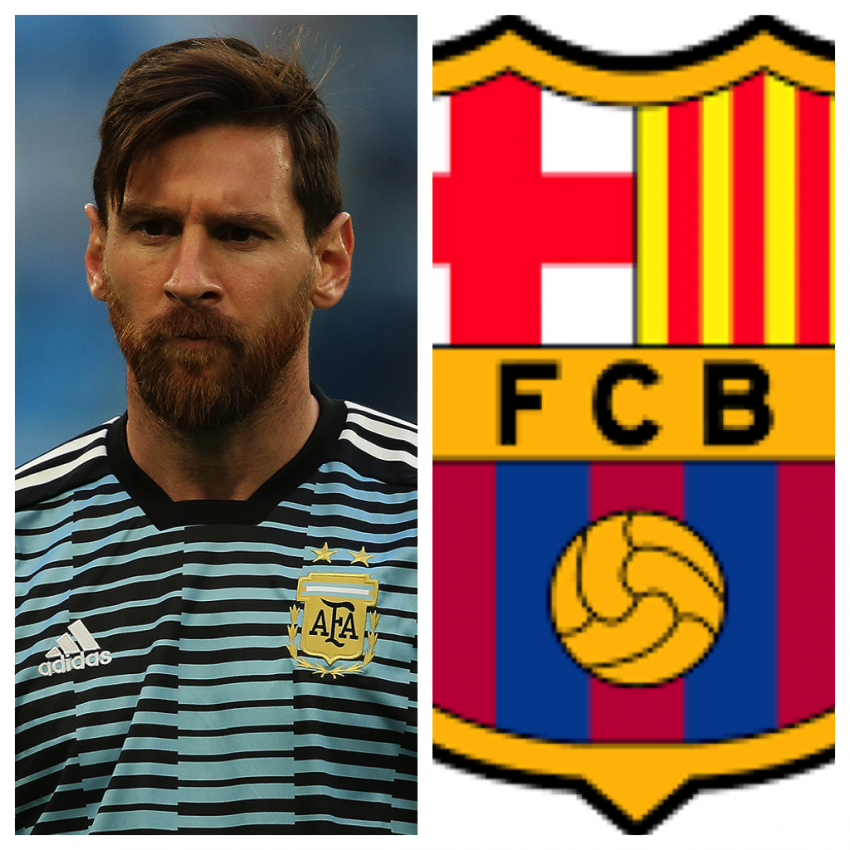 Messi has an agreement in his Barca deal which allows him to cut short his contract at the end of each season, and he has informed club chiefs of his intention to trigger this clause.

This is according to TyC Sports, who say Messi made his decision after meeting with the new Barcelona head coach, Ronald Koeman, who succeeded Quique Setien in the Camp Nou dugout earlier this month.

Barca chiefs are now set to hold an emergency meeting, with club officials stating the fact that the clause in Messi’s contract expired at the end of May.