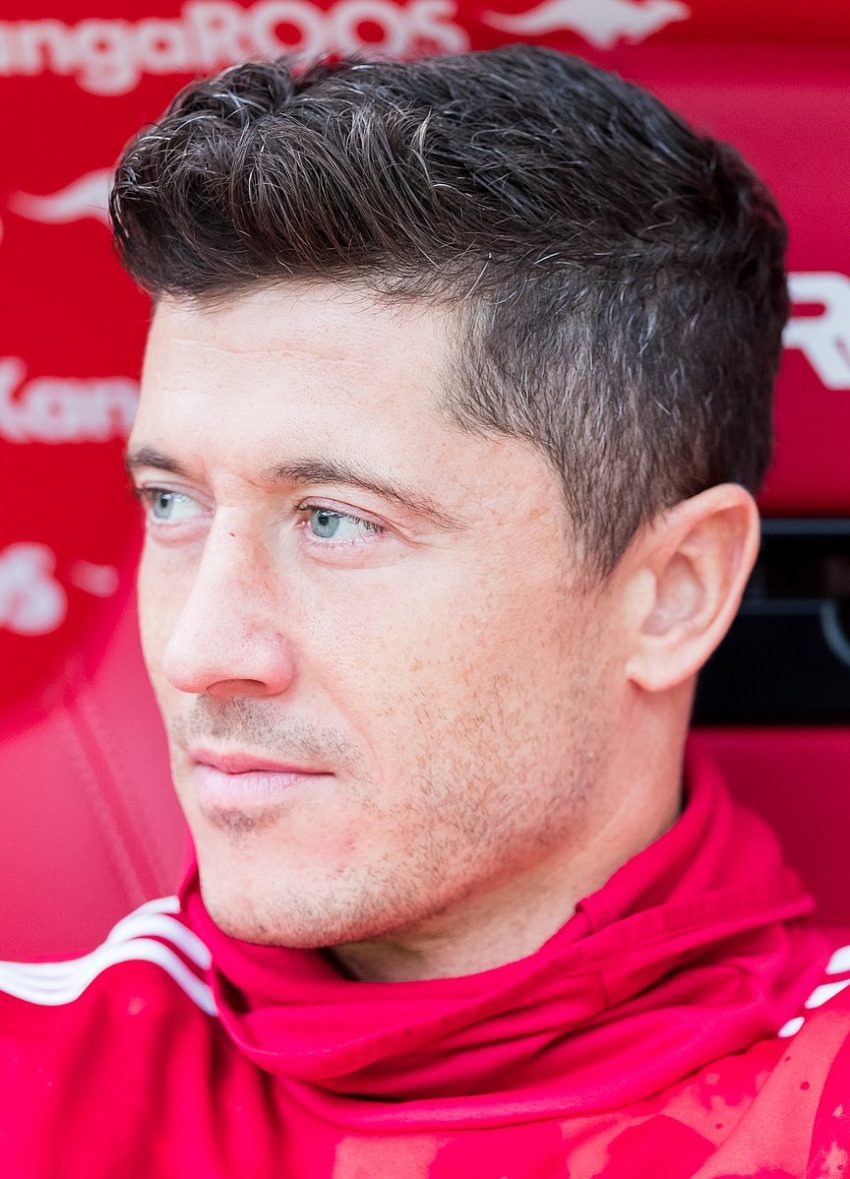 Named the best male footballer in the world in 2020, Robert Lewandowski has now been officially crowned the most prolific goalscorer in Europe last season. The Bayern Munich man seems to improve with age.

After a season in which he outscored six Bundesliga clubs despite missing a month through injury, Robert Lewandowski has been awarded the European Golden Shoe for his record–breaking 41 goals in the 2020–21 Bundesliga campaign.

“I have to say thank you to my wife. She is a great support for me and a motivation when things get a bit worse,” said the 33-year-old, whose wife, Anna, was among the select guests. “He is a wonderful person, athlete, partner, friend and husband,” she said, “I am so proud of him.”

Robert Lewandowski was presented with the 2021 European Golden Shoe 💥