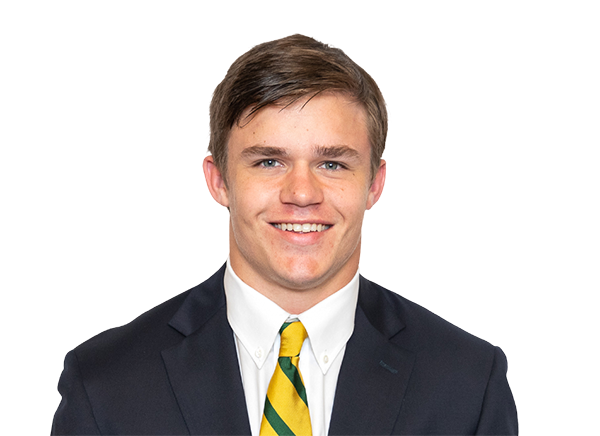 Utah starting quarterback Charlie Brewer has elected to leave the program after just three games with the Utes, the university announced on Tuesday. “Charlie has decided to move on and we wish him the best,” a statement from coach Kyle Whittingham read.

Brewer was the first four-year starter at Baylor since JJ Joe in 1993, appearing in 40 games in a Bears uniform. After a poor senior season, he entered the transfer portal in search of playing time. Utah materialized as a place where he could compete for the starting job after incumbent starter Jake Bentley transferred to South Alabama.

Brewer was named the starter out of preseason camp following an offseason battle with redshirt sophomore Cam Rising.

“Charlie has decided to move on and we wish him the best.” pic.twitter.com/CtHZRHImyE

NEW: Charlie Brewer has left the Utah football program after 10+ quarters, a benching, and losing his job.