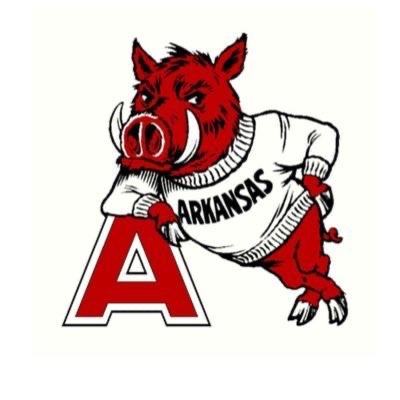 No. 16 Arkansas physically bullied No. 7 Texas A&M in a 20-10 game, beating its rival for the first time since it joined the SEC in 2012. The Razorbacks defense won the day, holding the Aggies offense to just 272 total yards and handing them their first loss since Oct. 3, 2020, against Alabama.

The win marks the second victory against a ranked opponent by Arkansas this season, which could be enough to get it into the top 10 of the college football rankings on Sunday after a blazing start.