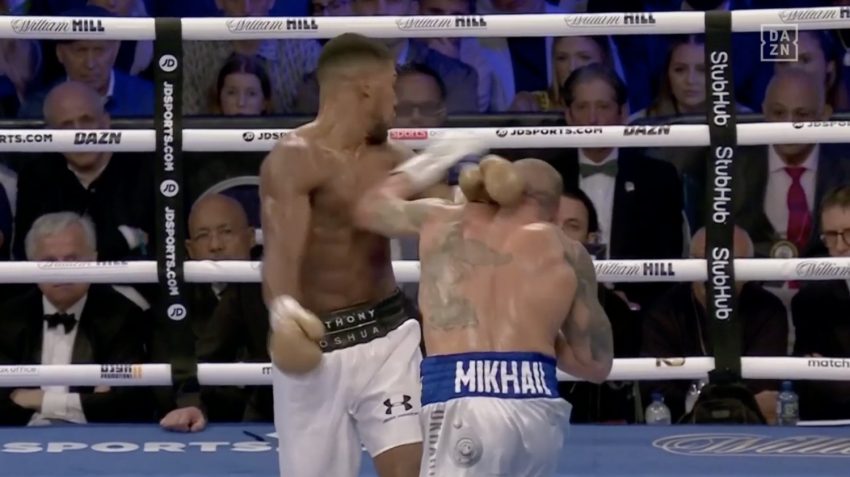 Oleksandr Usyk is the new unified heavyweight champion of the world. The native of Ukraine outpointed Anthony Joshua inside the Tottenham Hotspur Stadium in London on Saturday night to earn the WBA, WBO and IBF world championships. Usyk earned the nod by scores of 117-112, 116-112 and 115-113.

Usyk outlanded Joshua from the opening bell by creating awkward angles for the Brit to land on him cleanly. Usyk outlanded the former champion 148 to 123, according to CompuBox.