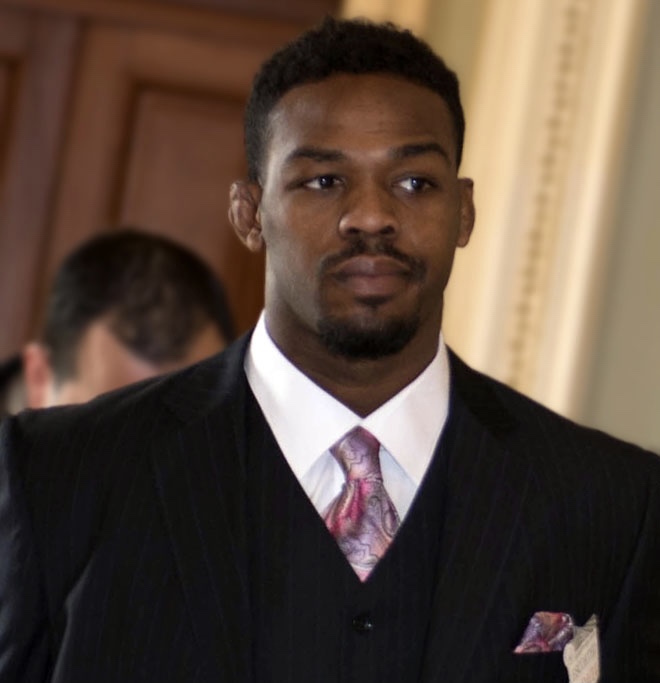 No one knows exactly what number Jon Jones wants to see on a contract to fight Francis Ngannou, but his coach Mike Winkeljohn thinks it could be massive.

DC shoots down the “absurd” idea of Jon Jones being afraid of Francis Ngannou.