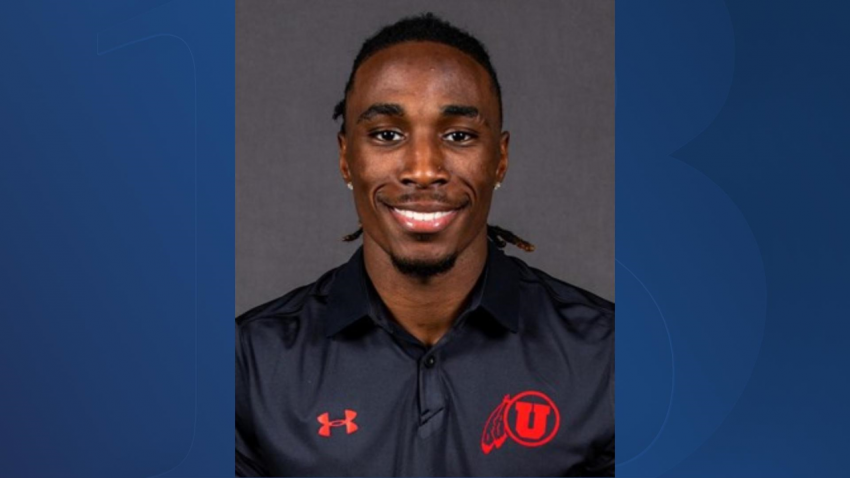 “We are devastated to hear about the passing of Aaron Lowe,” Utah coach Kyle Whittingham said in a statement. “Our thoughts and prayers are with Aaron’s family and friends, along with the other individual who was harmed in this tragic incident. Aaron was a great teammate, friend, brother and son and was loved by anyone who crossed paths with him. He will be deeply missed.”

Salt Lake City police said Lowe, 21, died on the scene in a shooting at a house party in the city’s Sugar House neighborhood. A second person, a woman who was not identified, also was shot and was in critical condition at a local hospital.

Lowe was in his third season at Utah and appeared in each of the Utes’ first four games this season. https://t.co/soQq56HdNQ pic.twitter.com/8MrYiDL6T9