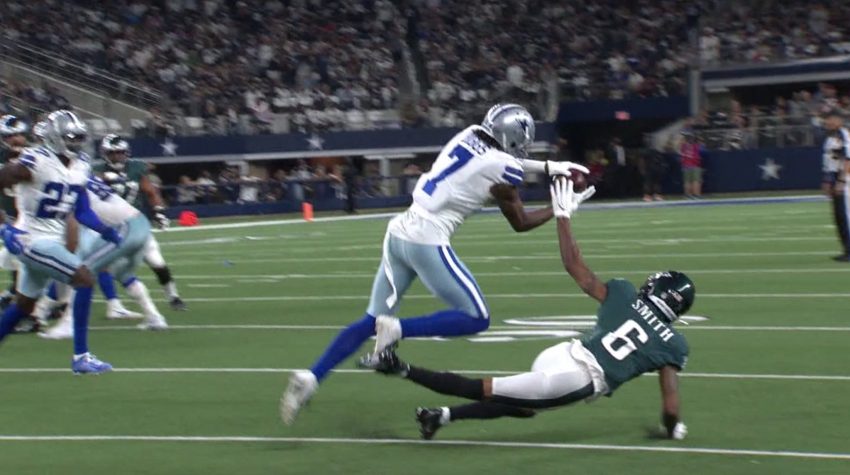 It was a wild, wild slate of games for the NFL in Week 3, and that roller coaster was punctuated on Monday night, even though the final score might not indicate it. it was the Dallas Cowboys walking away with the 41-21 victory over the NFC East rival Philadelphia Eagles in Week 3. It was a contest headlined as much by who’s absent as by who’s playing, but the tale of the first half has been the inability of the Eagles defense to do anything against Dak Prescott and the Dallas running game — with both Ezekiel Elliott and Tony Pollard again having their way, much like they did in the Week 2 victory over the Los Angeles Chargers.

The Cowboys are the only team in the division with a 2-1 record. They are 1-0 in the NFC East.