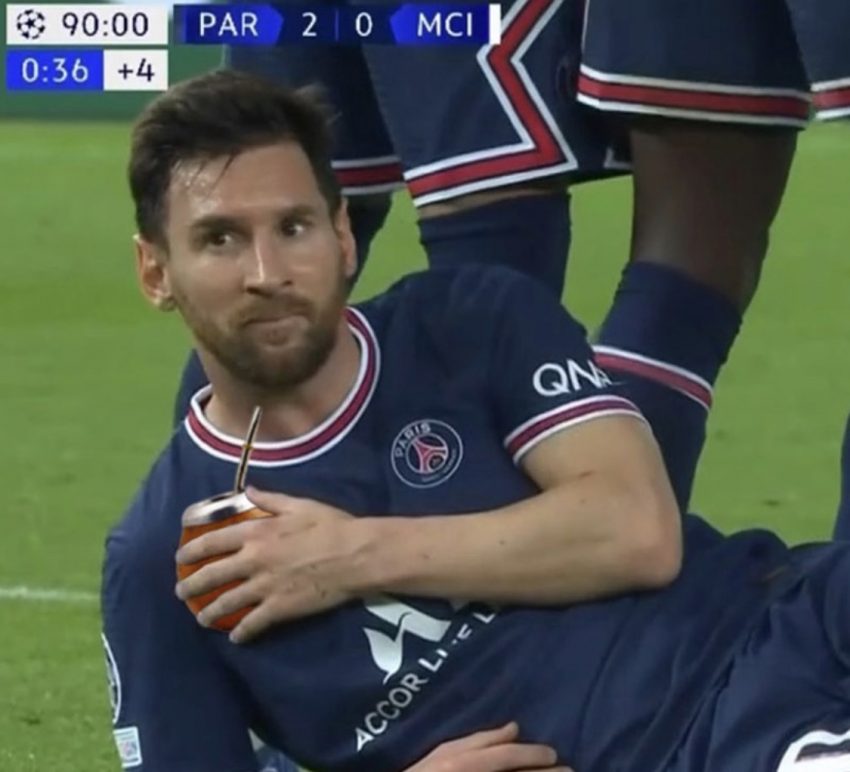 Lionel Messi got his first goal for Paris Saint-Germain, and his new club got their first win in the Champions League group stage on Tuesday, beating fellow contender Manchester City 2-0 on Matchday 2. After a poor opener in a 1-1 draw at Club Brugge, and with Messi yet to record an assist or goal for his new team, it seemed like only a matter of time before they got their statement performance and Messi got off the mark.

With Idrissa Gueye grabbing a fine winner eight minutes in, PSG were in a comfortable position for much of the first half, but it seemed like they would squander it. It’s a surprise that early goal remained the winner as City seemed destined to score. In the second half, City grew into the contest and threatened time and time again, especially down the right, but Gianluigi Donnarumma step up big with numerous saves from tight angles.