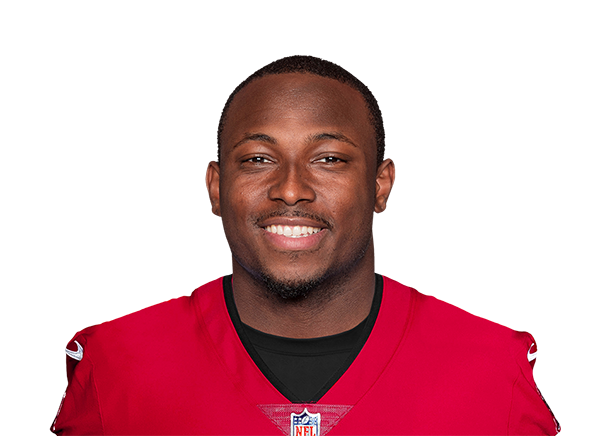 LeSean McCoy is retiring from the NFL after 12 seasons, signing a one-day contract to do so as a member of the Eagles, the team announced Thursday.

A star at the University of Pittsburgh, McCoy entered the league as a second-round pick of the Eagles in 2009. He arrived as the successor to Eagles hero Brian Westbrook and broke out in his second season, rushing for 1,080 yards and seven scores as part of a Philadelphia offense led by resurgent quarterback Mike Vick. McCoy became a star a year later, racking up 1,309 yards and 17 touchdowns on his way to his first Pro Bowl and All-Pro honors.

McCoy was a mainstay and became a beloved figure in Philadelphia for the next four years, twice breaking 1,300 rushing yards and helping the Eagles reach the playoffs once in that span before he was sent packing for Buffalo by Eagles coach Chip Kelly, who had found other players to fill his role in the passing and running game. McCoy was flipped for linebacker Kiko Alonso and salary relief for the Eagles, and forced to prove his value in a new city.