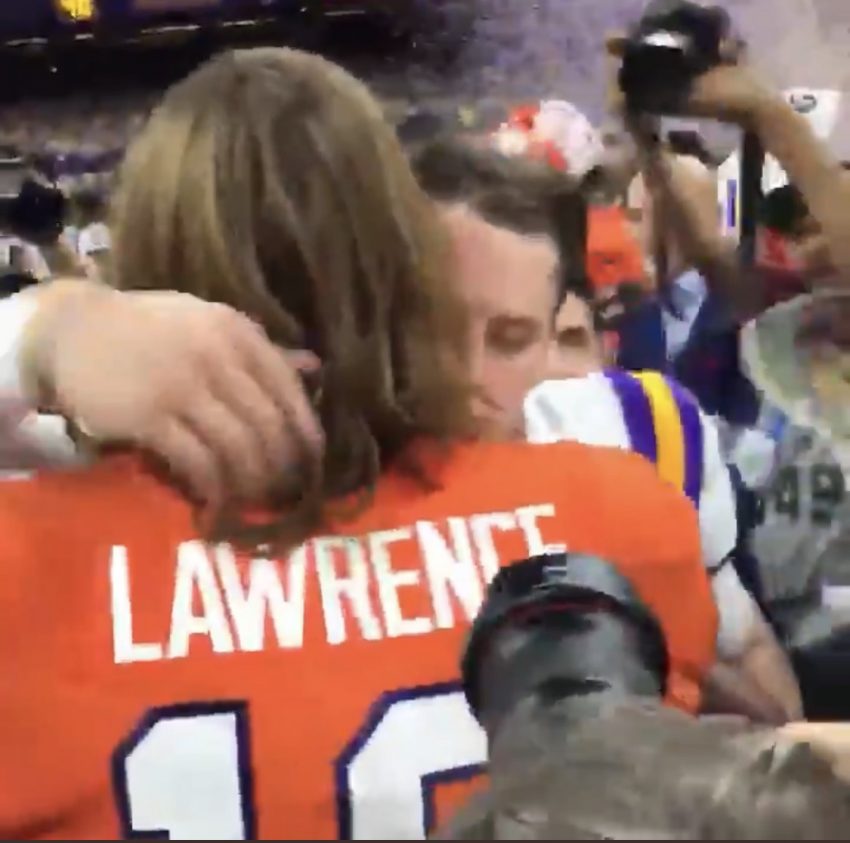 The Cincinnati Bengals did not lead the Jacksonville Jaguars for the bulk of their “Thursday Night Football” matchup. With just four seconds remaining, however, kicker Evan McPherson booted a 35-yard field goal to give Cincinnati its third win of the season, rallying back to beat Jacksonville 24-21.

With the game tied at 21 apiece, Joe Burrow was able to lead the Bengals offense 73 yards down the field to set up the game-winner and hand Jacksonville it’s 19th consecutive loss. This all comes after the Jaguars were unable to protect a 14-point lead at halftime, making it the second week in a row they were victimized by a second-half comeback.

Burrow finished the game completing 25 of his 32 throws for 348 yards and two touchdowns.

Joe Burrow and the Bengals (-7.5) meet Trevor Lawrence and the Jags on #ThursdayNightFootball.

The last time they met on the gridiron?