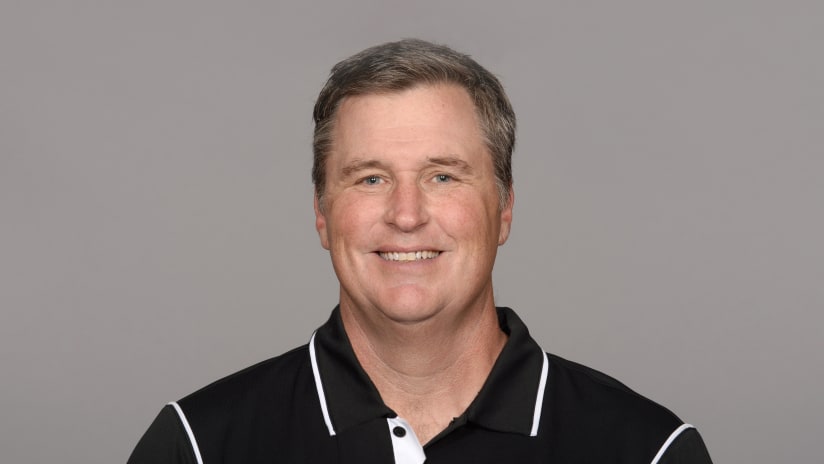 The Jaguars parted ways with head coach Doug Marrone on Monday after the worst season in franchise history.

“I am committed and determined to deliver winning football to the City of Jacksonville,” team owner Shad Khan said in a statement. “Realizing that goal requires a fresh start throughout our football operations, and with that in mind I spoke this morning with Doug Marrone to express my gratitude for his hard work over the past four seasons as the head coach of the Jacksonville Jaguars.”

Marrone has one year remaining on his contract and will be paid through the 2021 season. The team fired general manager Dave Caldwell on Nov. 29, and both openings should be highly sought-after because the Jaguars hold the No. 1 overall pick in the 2021 NFL draft and have four picks in the first two rounds and seven in the first four.

Urban Meyer is reportedly the top candidate to take over as the new head coach for the Jacksonville Jaguars should they fire Doug Marrone. 🔥