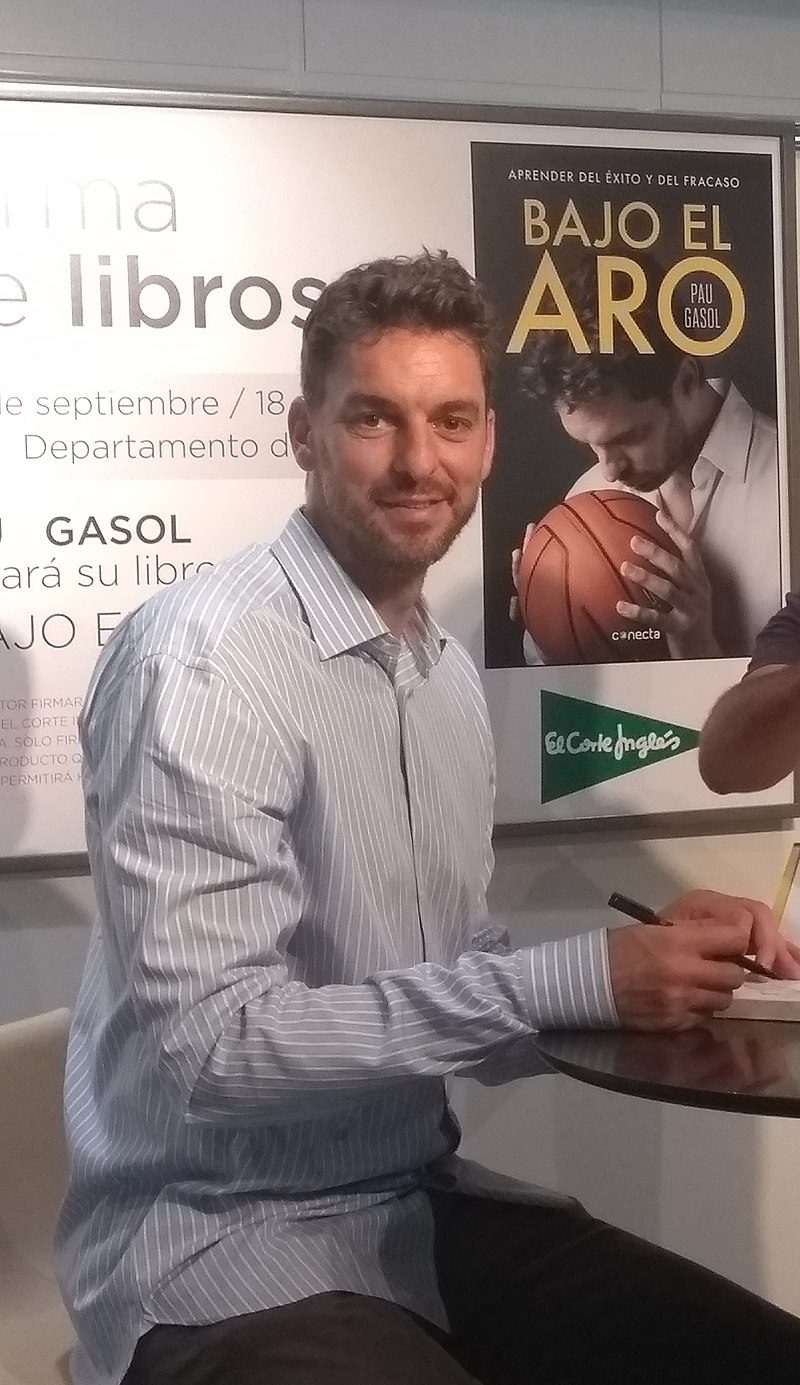 Pau Gasol announced his retirement from basketball on Tuesday, ending a career that lasted more than two decades and earned him two NBA titles and a world championship gold with Spain’s national team.

The 41-year-old Gasol had already announced his farewell from international basketball in August after Spain lost to the United States in the quarterfinals of the Tokyo Games, which marked his fifth Olympics.

Gasol had been with Spanish club Barcelona since February. His career had stalled before that because a left-foot stress fracture that lingered and kept him from playing for nearly two years.

“I’m going to retire from professional basketball,” Gasol said. “It’s a difficult decision after so many years, but it’s a decision that I really thought over.”