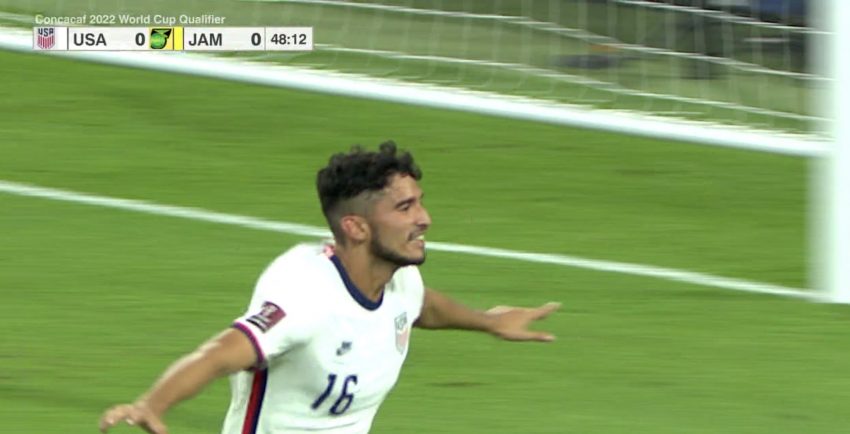 Ricardo Pepi got a pair of goals early in the second half, becoming at 18 the youngest American to score in consecutive World Cup qualifiers, and the United States dominated Jamaica in a 2-0 victory Thursday night.

Pepi, who scored the his first international goal to break a second-half tie at Honduras, put the U.S. ahead in the 49th minute to cap a quick end-to-end movement and added another goal in the 62nd.

Pepi made his Major League Soccer debut for Dallas in June 2019 and decided just before the start of qualifying to play for the U.S. over Mexico.