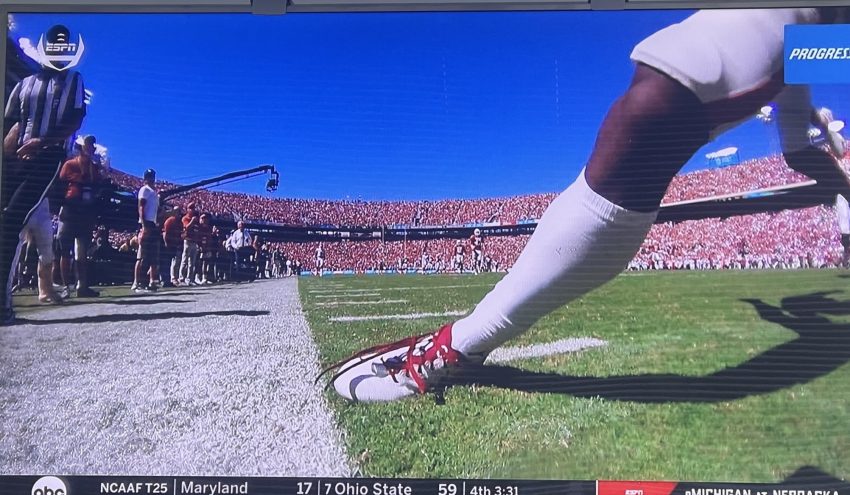 Another week, another single-possession victory for Oklahoma. But this time, the sixth-ranked Sooners came up with the biggest comeback in the history of the Red River Showdown, overcoming a 28-7 first-half deficit to beat No. 21 Texas 55-48 on a 33-yard touchdown run by Kennedy Brooks with three seconds left.

Moreover, Oklahoma benched its starting quarterback, Spencer Rattler, in favor of backup Caleb Williams, who scored three combined touchdowns in the come-from-behind victory to make it four in a row in this series for Oklahoma.

Today I will be officially declaring October 9, 2021 “Texas-Oklahoma Red River Showdown Day” in the City of Dallas. This should finally settle the decades-old debate as to which comes first. Welcome to Dallas and @StateFairOfTX, @UTAustin, @UofOklahoma and @CollegeGameDay! 🇺🇸❤️🏈