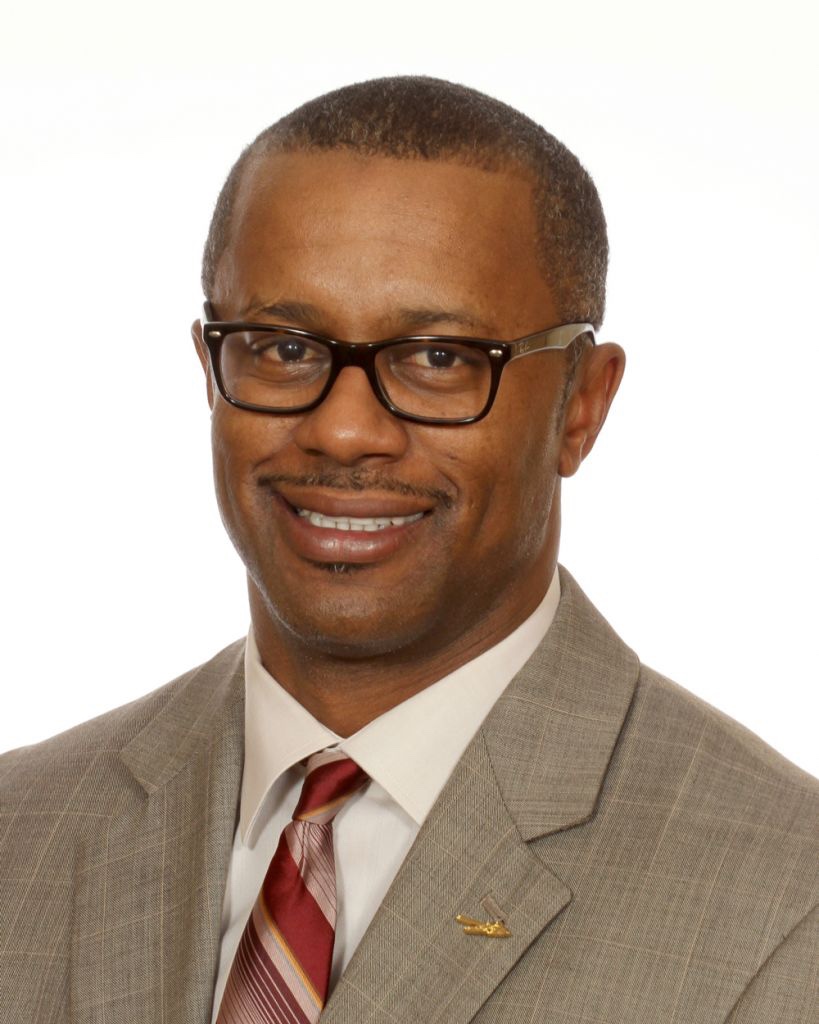 The school announced the decision to terminate Taggart’s contract on Sunday afternoon, per a release from athletic director David Coburn.