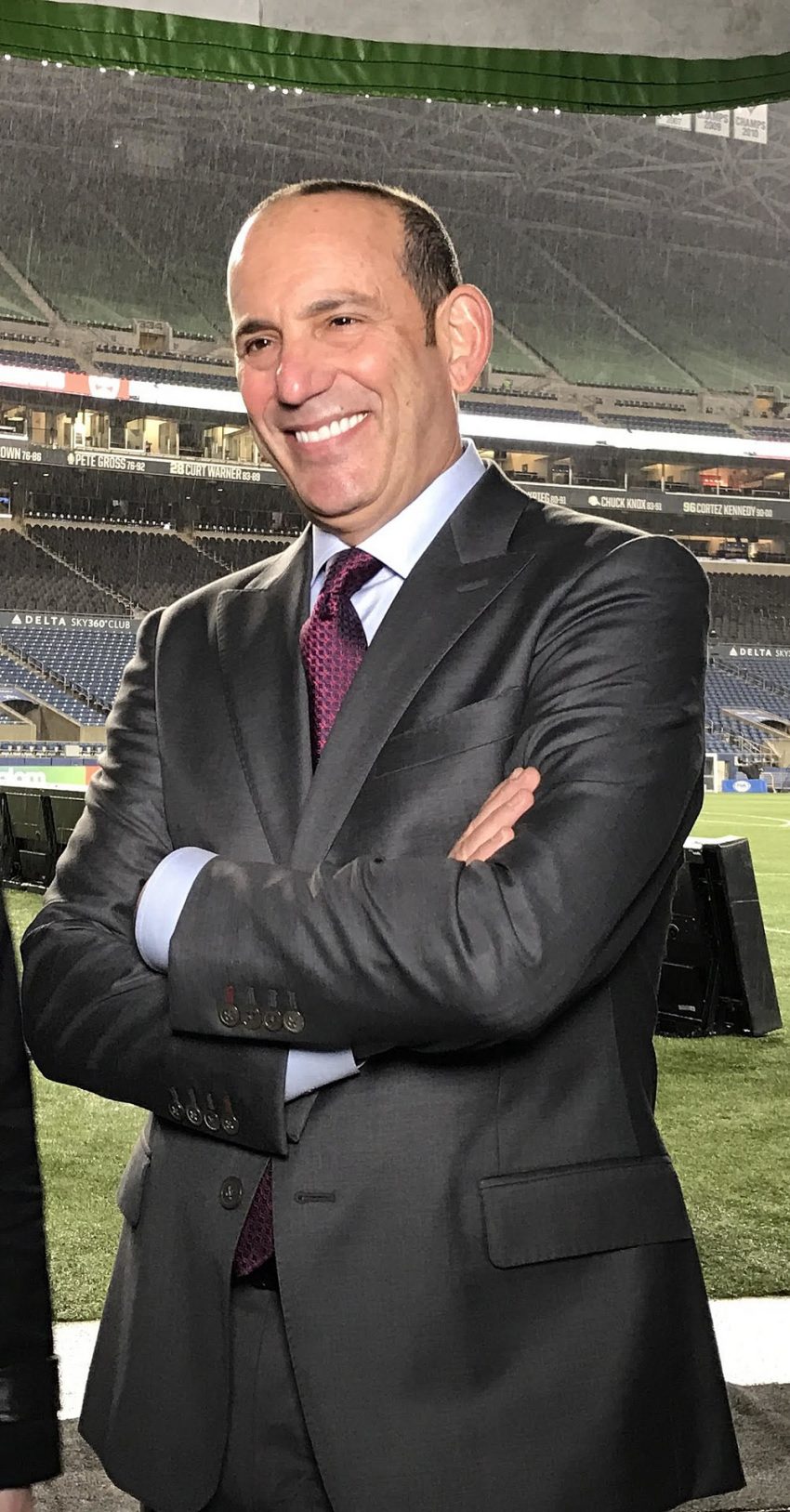 Garber told the Financial Times’ inaugural Business of Sport U.S. Summit that while leagues are being communicated with, they should also carry significant weight in the decision given the impact a change to the structure would have on them.

“The stakeholders that are really affected by the decisions that would be made here don’t have a real say outside of being communicated with as to whether or not this is something that would support the investment we are making in those players.”