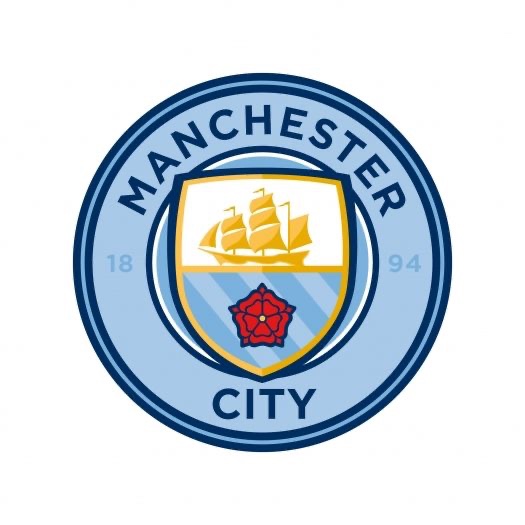 The Court of Arbitration for Sport (CAS) confirmed their decision on Manchester City’s appeal against their Champions League ban on Monday and ruled in favour of the Premier League side who can now participate in the 2020/21 Champions League competition.

Manchester City’s two-year UEFA ban from European football has been overturned the Lausanne-based court said on Monday. CAS ruled that City did not breach financial fair play rules by disguising equity funding as sponsorship, but imposed a 10 million euro fine for failing to cooperate with UEFA

The Premier League club were seeking to overturn UEFA’s decision to ban them from European competition for the next two seasons, along with a fine of €30million (£27.2m), after finding them guilty of “serious breaches” of Financial Fair Play (FFP) regulations.

Back in May, Kevin De Bruyne hinted he could leave Manchester City if their two-year UEFA ban was upheld…

Today is the biggest result of City's season 👀 pic.twitter.com/BnxzuL2afX