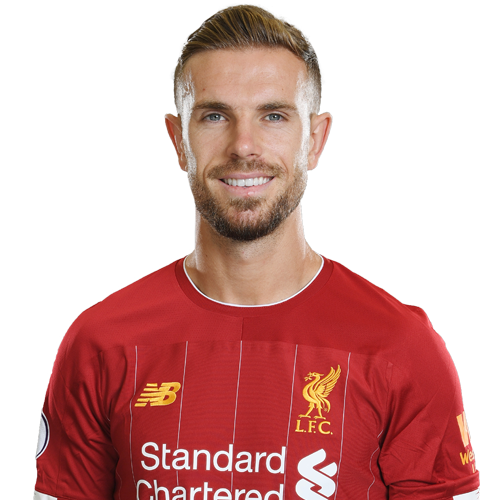 Jordan Henderson was voted player of the year by soccer writers on Friday after captaining Liverpool to its first English league title in 30 years and also playing a leading role in raising money for Britain’s health service during the coronavirus pandemic.

“As grateful as I am, I don’t feel like I can accept this on my own,” said the central midfielder, who lifted the Premier League trophy on Wednesday. “I don’t feel like anything I’ve achieved this season or in fact during my whole career has been done on my own.

“I owe a lot to so many different people but none more so than my current teammates, who have just been incredible and deserve this every bit as much as I do.”

Captain of the champions of England, Europe and the World.