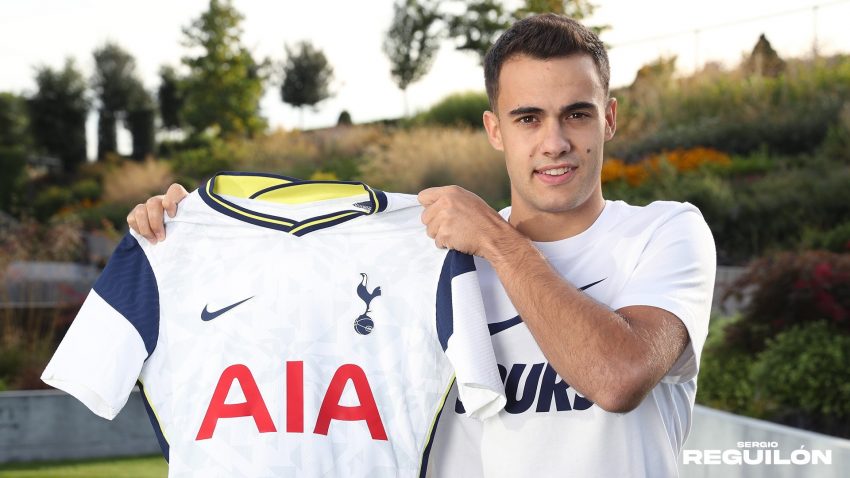 Real Madrid left-back Sergio Reguilon has completed a move to Tottenham, who are also set to sign Gareth Bale.

The left-back’s arrival completes the first part of an expected double swoop by Jose Mourinho’s side on the Spanish giants, with Gareth Bale set to seal a sensational return to the club.

Reguilon starred on loan with Sevilla last season, helping the club to Europa League success and a fourth-place finish in LaLiga.