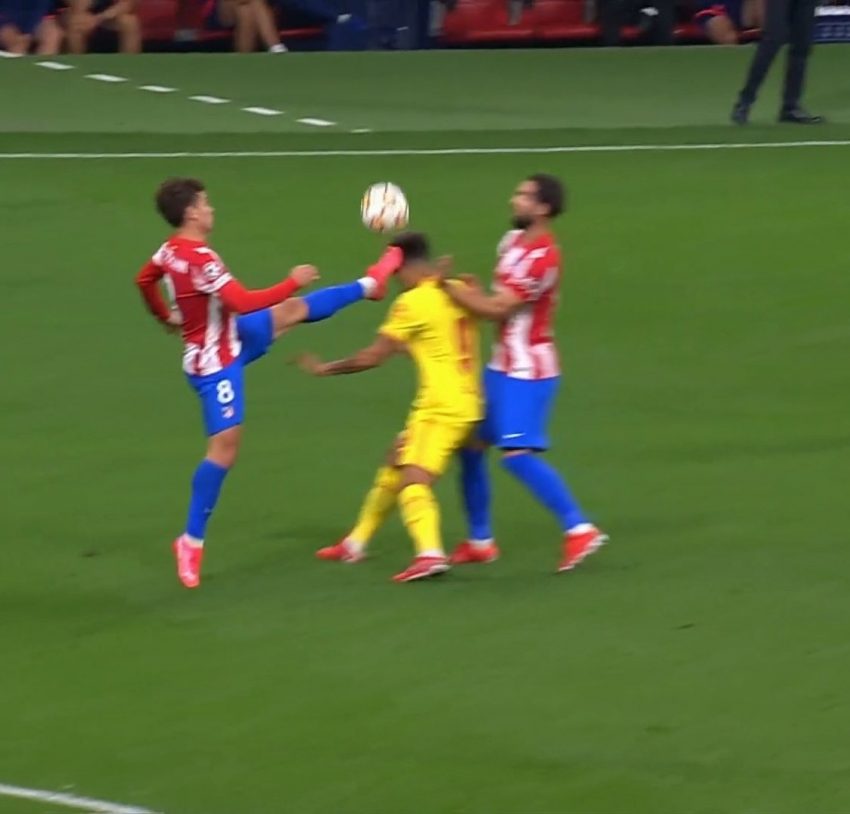 After a frustrating end to Antoine Griezmann’s night with Atlético Madrid, Mohamed Salah came through for Liverpool in a Champions League thriller on Tuesday.

Griezmann had already scored twice to help Atlético recover from a poor start, but then he was sent off with a straight red card early in the second half for hitting Roberto Firmino’s head with his foot while trying to reach for the ball.