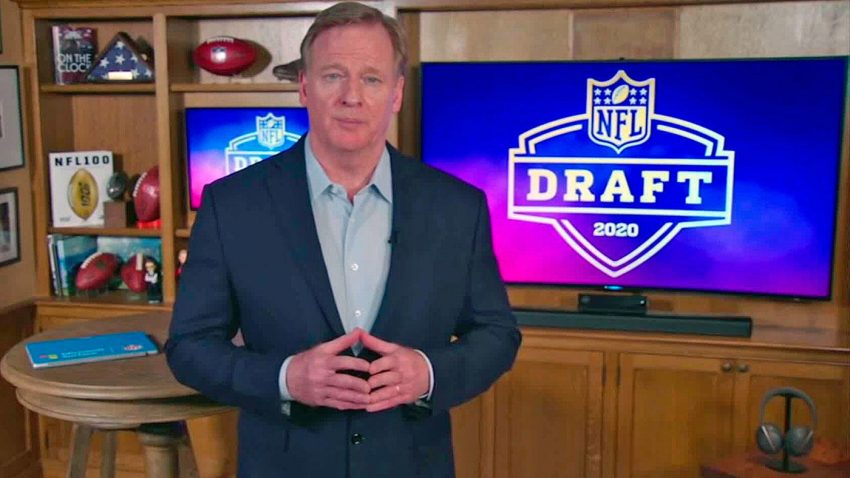 NFL commissioner Roger Goodell said Tuesday at the league owners meetings that the NFL doesn’t yet have enough information about the 22 civil lawsuits that have been filed against Watson for inappropriate sexual behavior to make a decision on potential discipline, and that the information they do have is not enough to convince the league to place Watson on the commissioner’s exempt list.

“Obviously, the police have been investigating, and we don’t have access to all of that information at this point in time,” Goodell said. “We pride ourselves on not interfering in that and in being as cooperative as we can in order to get all the facts. I think that process is still ongoing.”

Watson has informed the Texans that he wants to be traded and does not plan to play for them ever again.

Roger Goodell on Deshaun Watson investigation: League doesn’t have access to all the info involved in legal cases, and the league is trying not to interfere. Says they don’t have the information necessary for him to make a decision.