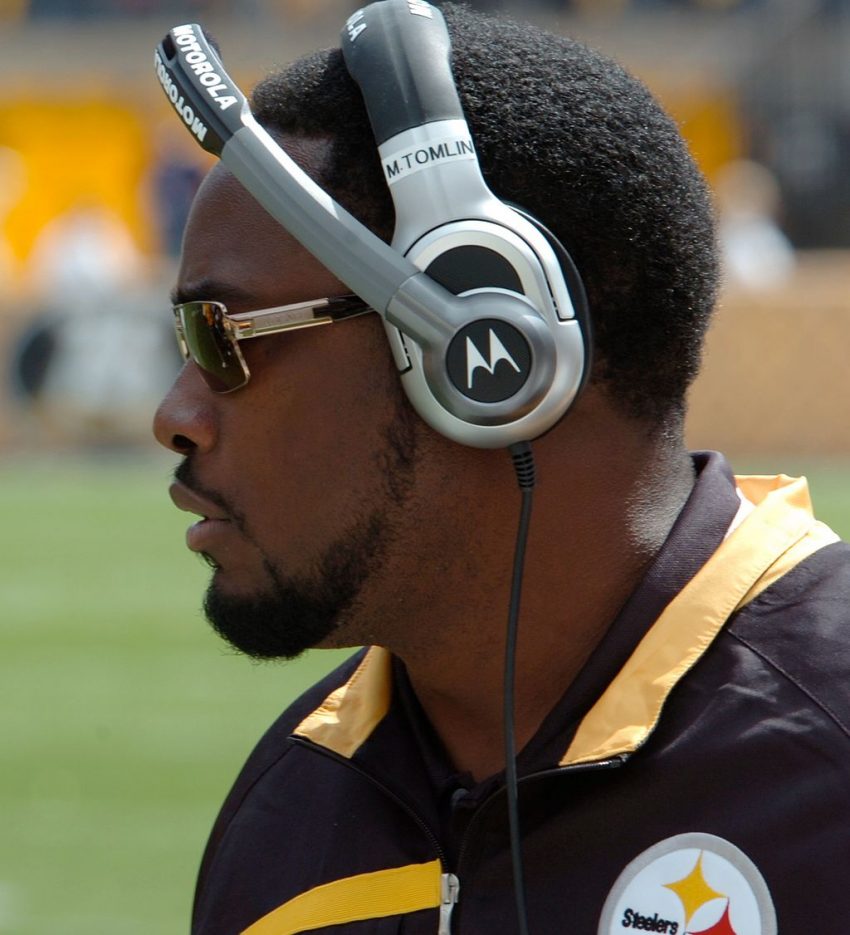 Pittsburgh Steelers head coach Mike Tomlin was asked about a rumor that he could be in the mix for the Trojans job on Tuesday during his press conference. The question gave us one of the most emphatic denials of a coaching rumor that you’ll ever see.

“Hey guys, I don’t have time for that speculation,” he said. “That’s a joke to me. I’ve got one of the best jobs in all of professional sport. Why would I have any interest in coaching college football? That will be the last time that I address it. And not only today, but moving forward.