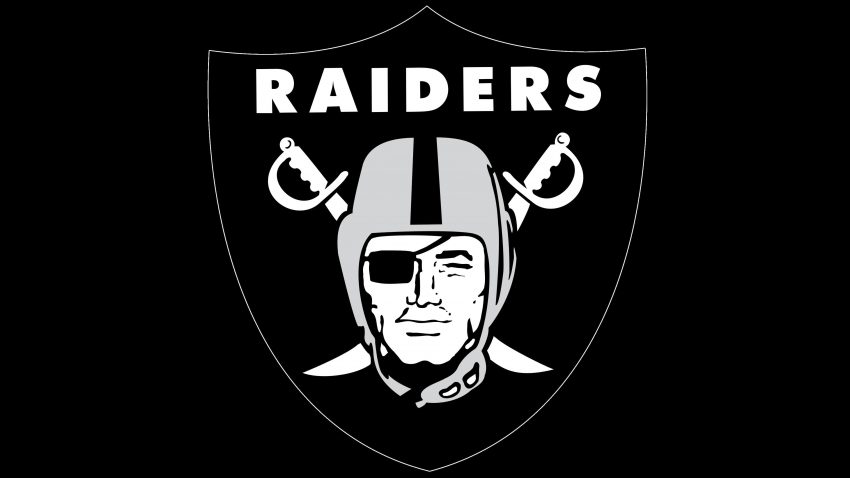 Las Vegas Raiders owner Mark Davis expressed his displeasure Wednesday with the timing of when he learned of Jon Gruden’s emails, which led to Gruden’s resignation as head coach Oct. 11.

Davis, speaking at the conclusion of the Fall League Meeting in New York, alleged that the NFL “may have known” about Gruden’s emails “months beforehand.”

“It’s a timing issue,” Davis said. “That’s probably the disappointment that I had. … Well, the fact that they may have known about it a couple of months beforehand and didn’t let us know about that. We weren’t informed until, I guess it was that Thursday (Oct. 7), and we heard it from The Wall Street Journal initially. It was a rumor initially, they wouldn’t give us the email at the time, The Wall Street Journal wouldn’t. We spoke to the league later on that afternoon and by Friday (Oct. 8), they started giving us all the information, I spoke with the Commissioner and those things. But I believed if we’d have gotten the information earlier in the summer when they learned about it, it would’ve been a lot easier for everyone involved.”

Davis was asked if he believes his team had been treated unfairly.

“No, I’m not gonna get into any of that,” he said. “We’re Raiders. We’re used to this. That’s just what our life is about. It is disappointing, just the whole thing with Jon, you know. It’s just life.”

“I’ve never seen Jon exhibit any of those things in practice with the Raiders,” Davis said. “He’s no longer the coach of the Raiders. It’s something that had to be done. It didn’t represent what the Raiders stand for.”

#Raiders owner Mark Davis voicing his frustration with the way the NFL handled Jon Gruden’s emails. “It’s a timing issue.” Says league may have had for months and would’ve been a lot easier if team had known sooner. Were they treated unfairly? “We’re Raiders. We’re used to this.”

From NFL Now: #Raiders owner Mark Davis explained his frustration, saying it was the timing of the emails being released. He acknowledged Jon Gruden had to go. pic.twitter.com/vuKd8nrW3c